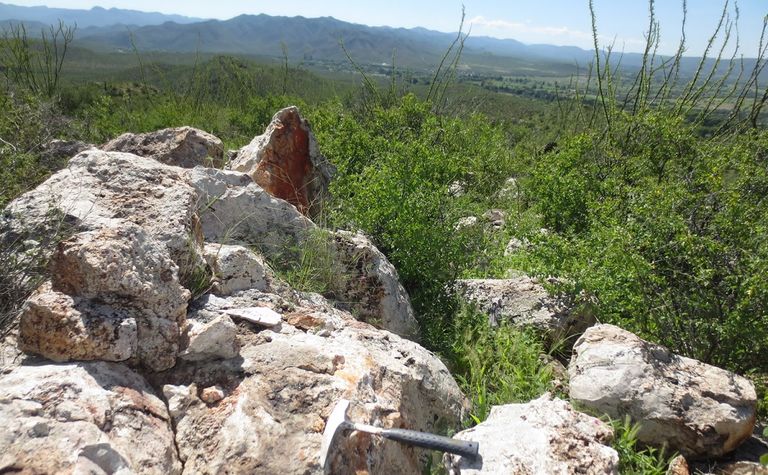 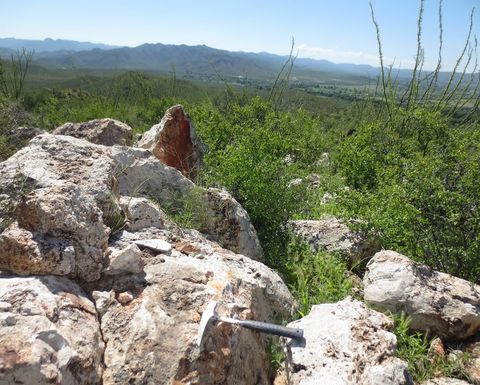 "His subsequent operational experience and accomplishments bring strong leadership to the Golden team as we further utilize and develop the Velardena assets and formulate plans for Yoquivo and our other South American projects," he added.

Golden Minerals notes that Galassini began his career with Phelps Dodge, as general manager at the Morenci copper mine in Arizona, president of Minera Candelaria in Chile, and ultimately rising to the role of senior vice president of North America Operations.

He later served as regional vice president, North America, for Kinross, it added.

Subsequent roles have included COO at Sunshine Silver Mines and senior vice president for mining for Nyrstar in Zurich, Switzerland, the company said.

Most recently, he served as executive vice president and COO for Sabre Gold Mines in Toronto, Canada, it added.