Gold and copper producer Centerra delivered a “strong performance” in Q1, the company’s CEO Scott Perry said, while there remains little clarity on how long the Oksut mine in Turkey will be out of action. 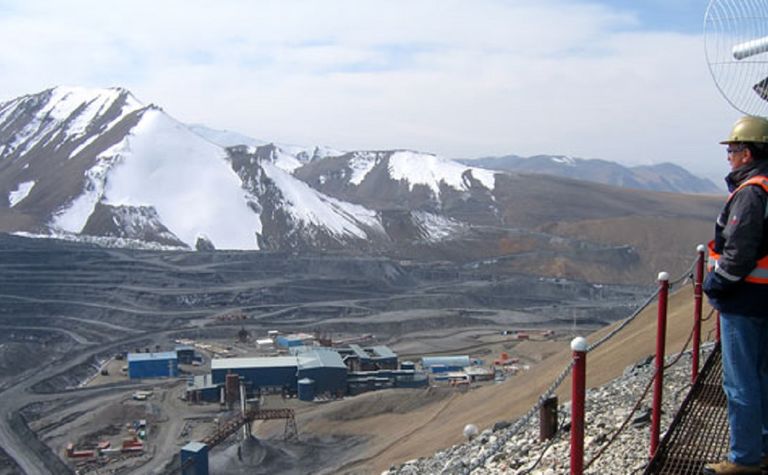 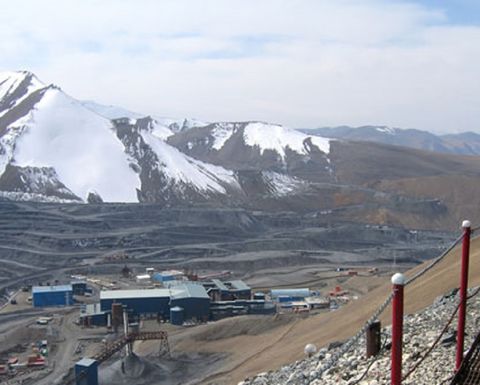 Canaccord Genuity Capital Markets analyst Dalton Baretto called it "a generally solid quarter" with Centerra's financials mostly beating CG's forecasts but added that the mercury issues which led to production being suspended in March at Oksut overshadowed the results.

Centerra's revenue for the quarter of US$295 million beat CG's estimate of $261 million and consolidated all-in sustaining costs of $395/oz was better than CG's $646/oz forecast.

The miner's adjusted EBITDA of $108 million was also better than CG's estimate of $106 million, while adjusted earnings per share of $0.19 were lower than the investment bank's forecast of $0.21.

"In 2022, we continue to expect strong operational performance at the Mount Milligan Mine, with full-year guidance unchanged from the last update. The Oksut mine 2022 gold dore bar production guidance remains under review," CEO Perry said.

"While the ADR plant at the Oksut mine remains currently on a shutdown, mining, crushing, stacking, and leaching activities continue according to plan up to the stage of loading gold onto carbon," he said.

He noted that Centerra is continuing to evaluate options to remediate the issue at the ADR plant and is looking at other way to monetize gold in carbon material.

Baretto said CG now assumes no gold production from Oksut in Q2, when previously it had modelled for the outage to last just half of the quarter.

"In either case, we expect the go-forward economics for Oksut will be impacted by the alternative chose," he said.