Mining giant Kinross’ Q1 earnings per share of US$$0.06 were in line with consensus estimates amongst analysts in what was a quarter of significant change for the company. 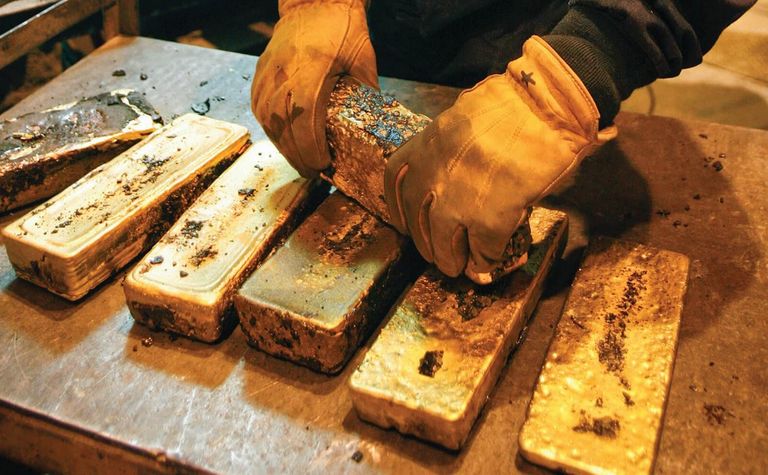 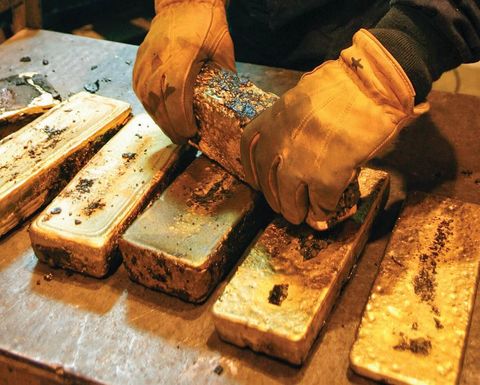 Spurred by issues relating to the war in Ukraine, Kinross in Q1 announced its plans to divest its Russian assets and separately, in late April, announced the sale of its Chirano mine in Ghana.

The company reported attributable production for the three months—excluding assets going through the divestment process—of 409,857 ounces of gold-equivalent and freshly updated guidance which, to be met, will require stronger production throughout this year.

"With these pending divestments, and the close of the acquisition of Great Bear Resources, our overall portfolio has been re-balanced, with approximately 70% of our production now expected to be generated by our mines in the Americas," Kinross president and CEO J Paul Rollinson said.

Canaccord Genuity Capital Markets analyst Carey MacRury said that while in Q1 Kinross' production was slightly lower than CG's estimates and cash costs were marginally higher, the revised guidance was largely in line with forecasts, "which in this inflationary environment, we view as a positive".

"The guidance implies a pickup of +55% per quarter on average for the rest of the year vs Q1 driven by increased production from Paracatu, Tasiast, and La Coipa," MacRury noted.

Kinross expects 2 million oz AuEq production per year over the remainder of the decade after 2024.

Earnings and profits were down in final quarter of 2021