Toronto-listed Equinox Gold has temporary suspended operations and withdrawn its 2022 production guidance for its RDM mine in Brazil because of permitting setbacks at its scheduled tailings storage facility (TSF). 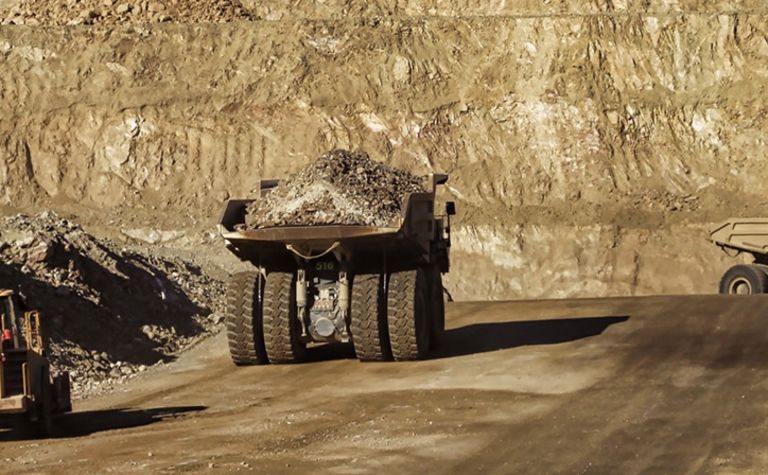 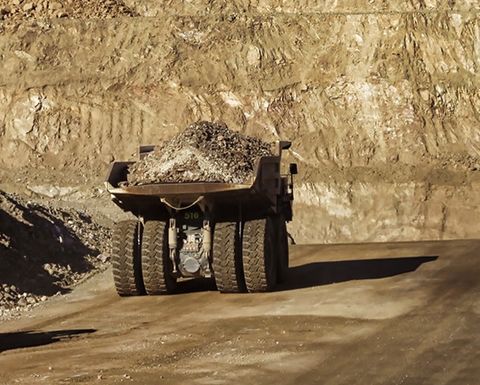 Guidance will be updated when RDM has resumed operations, the firm said.

"Discussions with regulatory authorities are ongoing and the TSF raise contractor is ready to mobilize and commence work," the firm said.

Equinox Gold expects that full operations could restart as soon as two months from the receipt of regulatory approval, which is anticipated during the second quarter of this year.

RDM had a net asset value of C$245 million or C$0.73 per share, making up roughly 5.1% of company-wide net asset value, said Mike Parkin, an analyst at National Bank of Canada.

RDM was shut down earlier this year due to the dam having more than acceptable water levels in it after Brazil's regulatory TSF requirements were revised.

The firm highlighted the risk of regulatory approvals in a previous results release.

The TSF has been designed and is operated to industry best practices and is regularly inspected and audited by independent parties and inspected periodically by Brazilian government regulators, the firm said.

Equinox made a loss of US$19.9 million in the first quarter of this year.