Embattled miner Pure Gold’s revenue improved in the first quarter of the year but net losses got deeper as it continues with plans to achieve sustainable cash flow by the end of the year. 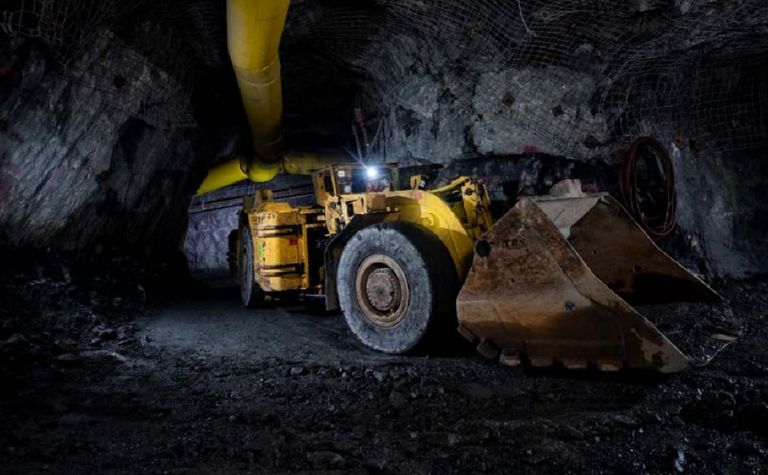 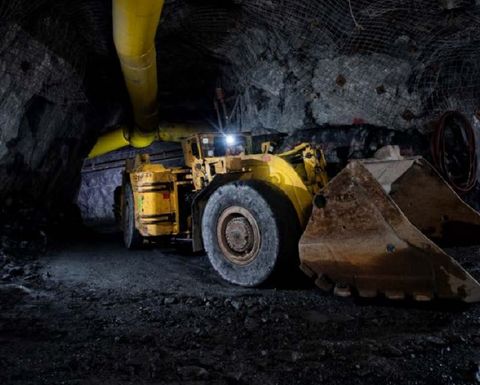 The miner saw revenue of C$18.4 million for the three months, which is up from C$6.4 million a year earlier.

Pure Gold owns and operates the PureGold mine in Red Lake, Ontario, Canada, which entered commercial production in 2021 following the construction of an 800tpd underground mine and processing facilities.

The company produced first gold at the mine in December 2020 and during that month, the company's share price crested at C$2.9 and has since been on a downward trajectory, reaching C$0.163 on May 17 of this week.

Pure Gold is working towards ramping up the mine to the 800tpd by the September quarter, reducing operating and sustaining capital costs by at least 30%, and achieving a sustainable positive site-level cash flow while completing critical trade-off studies in support of an updated mineral resource, reserve, and life of mine plan by the end of the year.

The company said that several new initiatives were launched during Q1 to achieve the goals.

Production in the current quarter is expected to benefit from definition drilling in Q4 last year, it noted.

Pure Gold said it expects to see "sustainable increases in both ore throughput and head grade" progressively throughout the year.

PureGold secures $24.55 million in hopes it will turn namesake mine into a profit maker

SSR sails through Q1 with guidance in tow