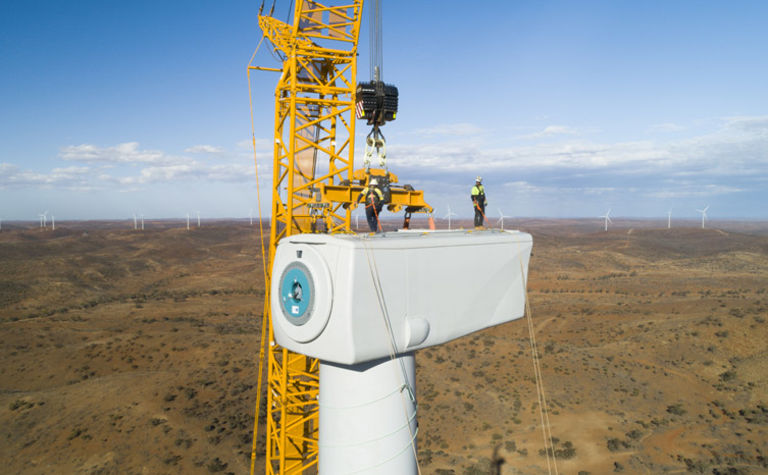 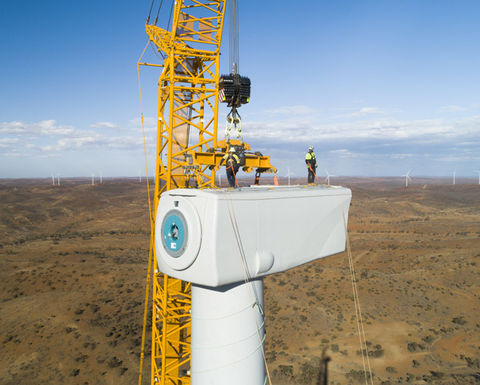 "We are very excited about the Margaritas acquisition as it contains a high-grade gold vein open in all directions with visible gold and the potential to be a bonanza-grade deposit," Silverton's president and CEO John Theobald said.

The vein is exposed for 3.5 kilometres along strike and 240 metres along the vertical, Silverton said.

Gold grades from the project include 73.7g/t in dump samples and 31.6g/t in rock chip channel samples with silver grades between 1 to 38g/t, it added.

The epithermal gold-silver deposit is hosted in productive volcanic rocks of the Sierra Madre Occidental.

"Both the environmental permit application and community agreement process have already commenced, which have given the company a head start on the exploration of the project," Theobald said.

"The simple mineralogy suggests that the gold could be easily extracted by gravity and leaching methods. We plan to rehabilitate roads, refine mapping and sampling, and get the project ready for drilling before the end of the year," he added.

The property consists of two concessions, Margaritas and Ampliacion las Margaritas, that cover a total of 500 hectares in the southwestern corner of Durango, Mexico.

The terms of the transaction will see Silverton issue 750,000 chares and grant a net smelter return royalty of 0.5% to Zapata. The royalty may be repurchased for US$250,000.

A previous agreement subjected Margaritas to a 1% net smelter return royalty, which can be repurchased for $320,000—of which $120,000 has been paid. The remaining $200 is to be paid in two halves with one on April 2023, and the other a year later.

If commercial production or repurchase of the royalty is not done by April 25, 2024, the original owned can repurchase the property for the token sum of $1.