Canadian junior Ascot Resources’ share price has slumped as it advised the market that its forewarned concerns of a potential delay to first pour at its Premier gold project in British Columbia have come to fruition. 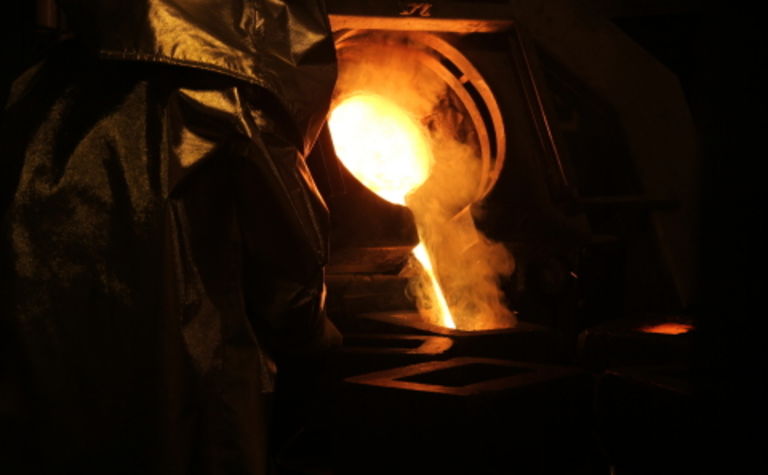 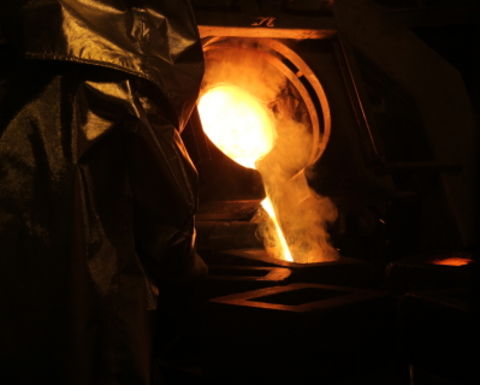 The pour at the project, which is located in the Golden Triangle, has been pushed back from Q1 next year to between late 2023 and early 2024.

That left the company scrambling to find alternative funding ahead of the June construction of the tailings dam and new water treatment plant which were required to take place in summer.

Ascot said it has been working with a "growing number" of potential financing partners, including project lenders and streaming/ royalty companies, and is confident of finding a solution "in the foreseeable future".

The company has progressed to the due diligence stage with various parties, Ascot president and CEO Derek White said.

Ascot had secured a US$80 million senior credit facility with Sprott at the end of 2020. While Sprott released US$20 million of lending under the facility, it withheld the other US$60 because the project had not advanced sufficiently.

Costs for the project may now rise.

"We have assumed a US$60 million, five-year facility will be put in place in Q4/22. We have also assumed a higher cost (11%) of financing than the previous agreement with Sprott (8.5%) for conservatism," BMO Capital Markets analyst Brian Quast said.

"On top of this we have assumed a US$60 million stream agreement will be put in place at the same time. Our assumed stream agreement is for 4% of gold sales at an ongoing price of US$600/oz. We expect an updated (higher) capex estimate will be released when the financing is secured," he added.

Ascot has a market capitalization of C$198.22 million.