US Treasury moves on Kerimov trust

US Department of the Treasury’s Office of Foreign Assets Control (OFAC) has blocked over $1 billion in the Delaware-based Heritage Trust which it said Russian oligarch Suleiman Kerimov held an interest. 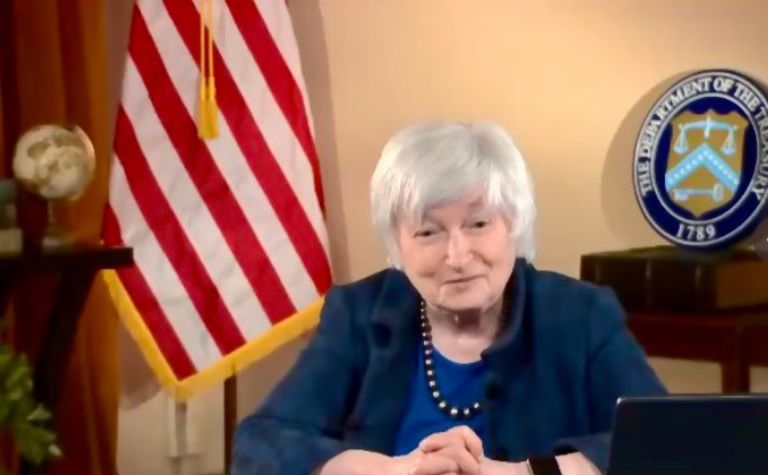 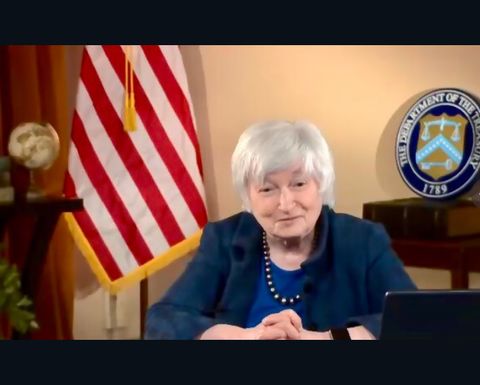 Kerimov, who is already under US, European Union and UK sanctions, at one stage held a 76% stake in Russia's largest gold producer Polyus before transferring the stake to his son Said in 2015.

The Heritage Trust was formed in 2017 "for the purpose of holding and managing Kerimov's US-based assets," OFAC said.

Funds from the trust were invested in "large public and private US companies and managed by a series of US investment firms and facilitators."

"Treasury continues using the full range of our tools to expose and disrupt those who seek to evade our sanctions and hide their ill-gotten gains," said Treasury Secretary Janet L. Yellen.

Said Kerimov cut his stake in Polyus to 46% in April this year, in a deal worth a reported $6.3 billion.

Polyus on May 13 this year said Said Kerimov no longer had any economic interest or ownership in the company after he donated his stake held through Wandle Holdings to Islamic foundations in an "act of philanthropy".

US authorities have also seized the $325 million superyacht Amadea owned by Kerimov as part of sanctions against Russia for its invasion of Ukraine.

Kerimov is worth around $13.4 billion, according to the Bloomberg Billionaires Index.