Hummingbird Resources has lifted its total gold reserves by 270% to 4.13 million ounces, which is driven by the inclusion of its maiden reserves for Dugbe in Liberia and a strong lift in volumes at Kouroussa in Guinea, while there was little change at Yanfolila in Mali. 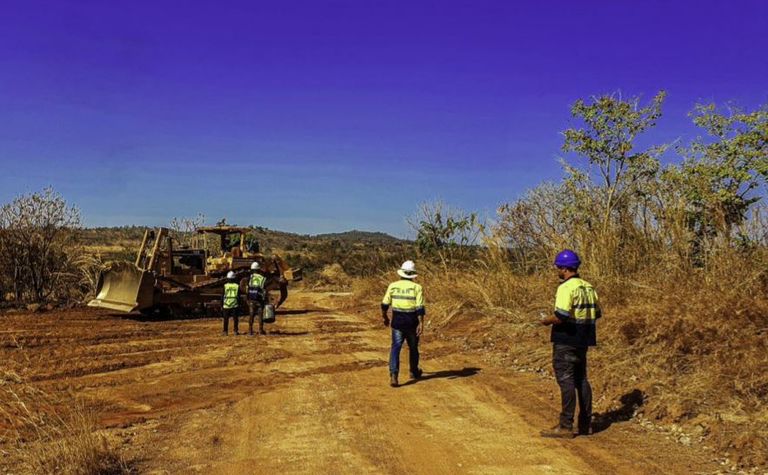 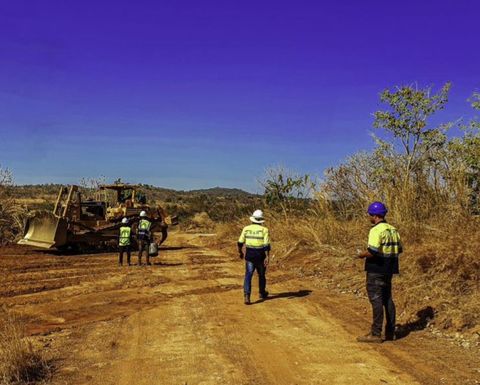 The Kouroussa reserves were up by 58% from the previous update and at Yanfolila they moved 2% higher.

"Further, at Dugbe via our earn in partners Pasofino, final feasibility study results were recently announced, establishing a material maiden reserves profile for the project of 2.76 million oz in which we will retain a controlling 51% interest," Betts said.

Canaccord Genuity Capital Markets analyst Sam Catalano said the most positive outcome from the update is the increase in reserves at Kouroussa, which extends mine life to roughly seven years.

Hummingbird's share price came under pressure last year as output fell at Yanfolila in the second half due to problems with the company's contractor-operated mining fleet, which slowed the pace of excavation.

The company was also forced to halt operations briefly due to political unrest in Q4.

"If market trust can be regained through improvement at Yanfolila, we see significant upside potential in what could be a multi-asset, 200,000oz+ per annum producer with reserves >seven years," Catalano said.

Hummingbird kicks off construction in Guinea

Hummingbird to start Guinea mine build in December quarter