Nevada-focused i-80 Gold has begun shipping ore from its Granite Creek mine to Nevada Gold’s Twin Creeks processing facility which holds the company in good stead for its schedule of mining 450 tons per day by the end of the year. 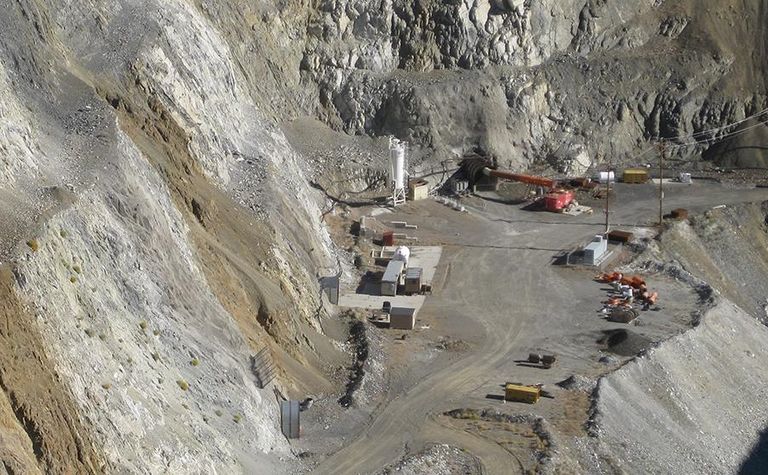 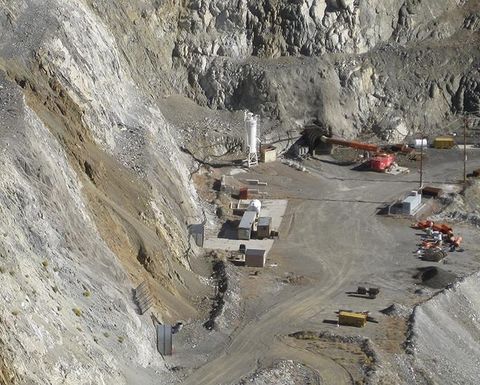 The arrangement is part of the company's toll-milling agreement that was negotiated as part of its acquisition of the Lone Tree property.

"With shipments of Granite Creek ore to Twin Creeks now underway, we see this as a key (though expected) milestone cleared by IAU in its plans to become a significant Nevada-based mid-tier producer," Canaccord Genuity Capital Markets analyst Michael Fairbairn said.

"We also note that this announcement falls to the front of i-80's guided timeline of H2/22 for beginning shipments of ore to Twin Creeks, presenting evidence that IAU's ramp up plans remain on-track, supported by the company's top-notch operations team," he added.

i-80's president and chief operating officer Matt Gili noted that the company will now push ahead with plans of achieving the target of 1,000 tons per day by the second half of 2023.

With gold stocks tumbling of late, i-80's share price has been on a fairly sharp downward trajectory since late March and is currently at all time lows.

The company's plan is to build a minimum of four new mining operations at its Ruby Hill, Granite Creek, Buffalo Mountain, and McCoy-Cove properties over the next three years, with mineralization from all sites processed at Lone Tree.

Fairbairn noted that the upcoming potential catalysts for i-80 are a Lone Tree refurbishment, Buffalo Mountain resource update, and Ruby Hill preliminary economic assessment or preliminary feasibility study all in the second half of this year. And CG expects a feasibility study for Granite Creek underground in Q4, and one for McCoy-Cove late in 2023.

Takeouts or mergers? Some potential targets