IAMGOLD has reported “encouraging” drill results at its 100% owned Karita Gold project in north-eastern Guinea, which sits along the Senegal-Mali Shear Zone in West Africa. 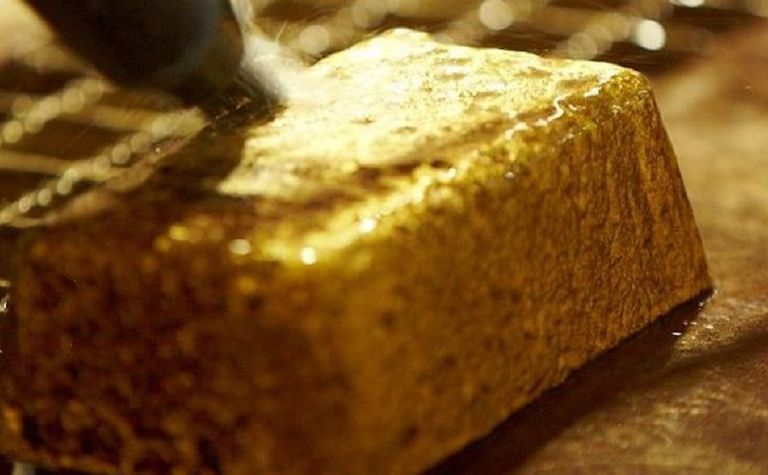 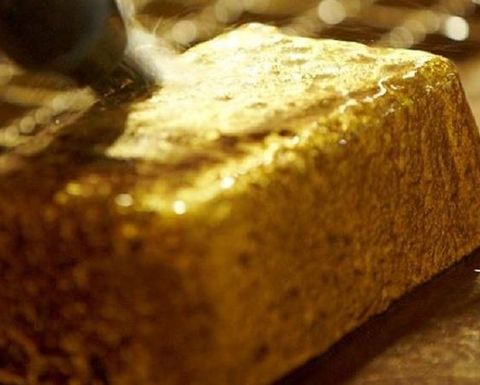 "During this programme we have intersected multiple, wide zones of mineralization within altered metasedimentary units, several of which include considerable thickness in the shallow oxidized zone, extending nearly 2 kilometres along strike," IAMGOLD's executive vice president Craig MacDougall said.

National Bank of Canada Financial Markets analyst Mike Parkin said: "Today's drill results are showing similar mineralization as at Boto and Diakha-Siribaya and a high average grade of 6.99g/t, which we view as encouraging given the proximity and opportunity to share infrastructure in the future".

"Karita provides the opportunity for IAMGOLD to potentially add high-grade ounces that could eventually feed the mill at Boto," Parkin said.