Blackrock Silver has “effectively” doubled the footprint of mineralization at its Tonopah West project in West Central Nevada, US, through step-out drilling, the company said. 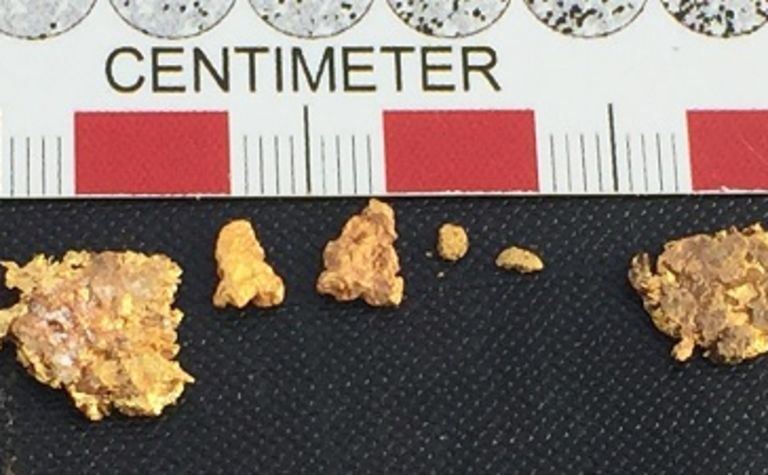 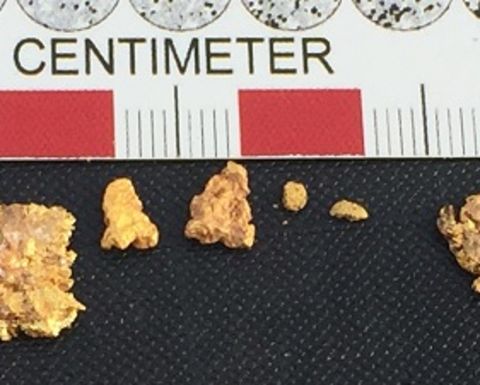 Blackrock's president and CEO Andrew Pollard said that the initial results from the 2022 step-out drill programme at the "highest-grade undeveloped silver project in the sector" allude to "substantial resource expansion potential".

"With our resource expansion programme roughly 50% complete, in-fill drilling has encountered a shallow new zone of stockwork quatz-veins and breccias that could point to near surface potential for the southern portion of the property, of which assays are pending at this time," he said.

Red Cloud mining analyst Taylor Combaluzier said: "While not the flashiest intercepts we have seen from Tonopah West, we are encouraged that the step-out drilling demonstrates the mineralization extends well beyond the resource area".

"This supports our belief that Tonopah West still has considerable room to grow from the ~42.6 million oz AgEq delineated in its maiden resource with our base and upside mineral investory cases of ~79.7 million oz and ~106.3 million oz AgEq, respectively," he said.