Americas Gold and Silver aims for top of guidance

Americas Gold and Silver expects to hit the higher end of its 2022 production guidance of 4.8 million-5.2 million silver-equivalent ounces following Q2 production that was up 5% quarter on quarter and 475% stronger year on year. 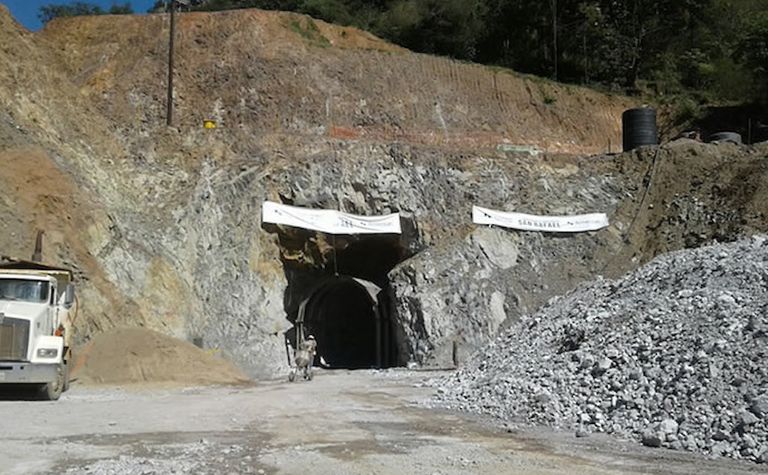 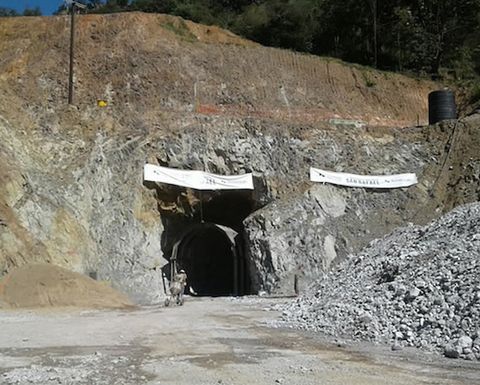 The company owns and operates the Cosala operations in Sinaloa, Mexico, manages the 60%-owned Galena Complex in Idaho, USA, and is re-evaluating the Relief Canyon mine in Nevada, USA.

"We expect to see an appreciable increase in silver production over the second half of the year as the Galena Complex plan begins to mine more higher-grade silver stopes and San Rafael sees increased contribution from the high-grade silver Upper Zone," Blasutti said.

The company's silver production for Q2 was 300,000oz, which was unchanged quarter on quarter and up 115% year on year.

The company last year suspended its Relief Canyon mine due to ongoing metallurgical challenges while it also faced blockades in Mexico which impacted production.

Americas has a market capitalization of C$123.47 million.