AngloGold Ashanti aims to submit permit applications for the North Bullfrog gold project in Nevada, USA this year as it seeks to build a 300,000 ounce per year production base for 20 years in the state within the decade. 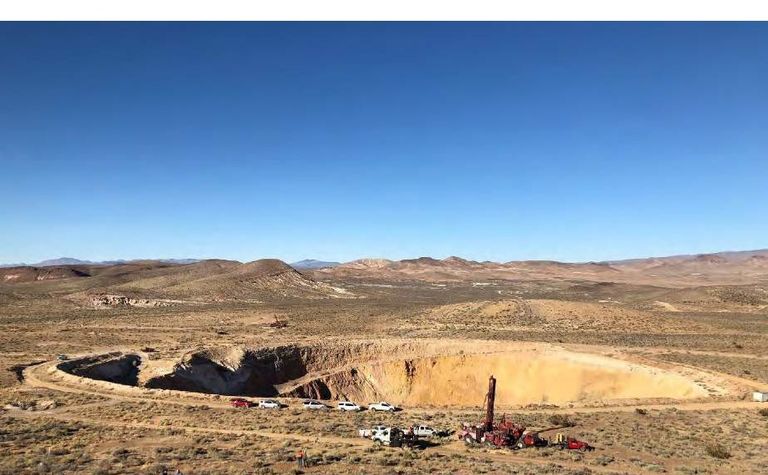 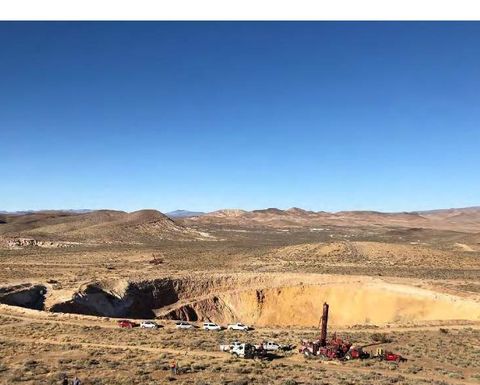 The company said the feasibility study confirmed the plan for gravity, milling and heap leach processing. AngloGold acquired the deposit at the start of the year from Corvus Gold.

AngloGold also said that work on a prefeasibility study for its nearby Silicon project will be completed the end of the year and is expected to confirm the mining and processing configuration.

"Nevada continues to look better and better. This is developing into an immensely attractive region for us," said AngloGold Ashanti CEO Alberto Calderon during the results conference call.

"We see these deposited being developed in a sequential fashion, mined initially as open pits and processed using heap leaching and gravity recovery where applicable. This suggests low capital intensity to develop in a staged fashion with what we currently have," he said.

Calderon said the company is to consider potential devistment of assets such as its half of the Gramalote joint venture project in Antioquia, Colombia, after AngloGold and partner B2Gold decided it does not meet their investment thresholds.

AngloGold reported a 3% increase in production during the first semester to 1.2 million ounces compared to the prior year period with strong performance from Cerro Vanguardia in Argentina (17%), Siguiri in Guinea (21%), Sunrise Dam in Australia (15%), Iduapriem in Ghana (14%) and Tropicana in Australia (14%).

The company reported a 6% year-on-year increase in all-in sustaining costs to US$1,418/oz, mainly due to planned higher sustaining capital expenditure and increased total cash costs. The company said it is on track to meet its 2022 guidance of 2.6-2.8Moz of production at an AISC of $1,295-1,425/oz.

AngloGold reported net earnings of $313 million on sales of $2.2 billion, down 16% from the $373 million reported a year ago. It also reported a 29-cent dividend for the semester.