Colombia’s new administration has filed a wide-ranging tax reform bill with Congress, which aims to raise some 25.9 billion pesos (US$1.28 billion) next year to reduce the fiscal deficit and provide additional funds with which to begin executing its social programme. 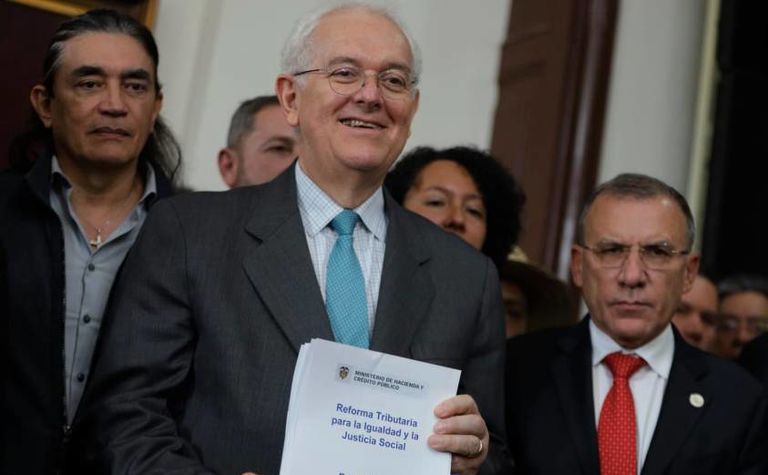 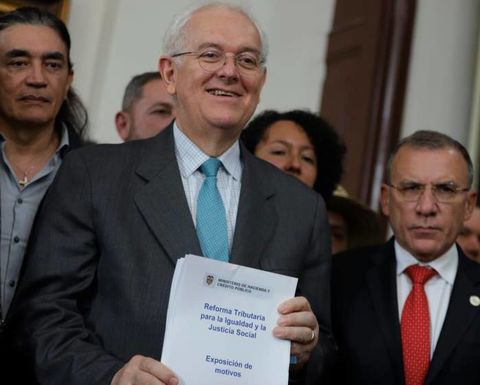 Finance minister Jose Antonio Ocampo presented the reform bill which includes a 10% export tax on oil, coal and gold, as well as taxes on sugary drinks and processed foods, a progressive carbon tax to help the country reduce its carbon footprint and a tax on single use plastic.

The government has established base prices for the mineral- and petroleum-based products above which the 10% export tax will be based on a FOB basis. These are US$87 per tonne for coal, $48 per barrel for oil (WTI) and $400 per ounce for gold.

The government hopes the export tax will help reduce greenhouse gas emissions produced by these sectors and help the country advance more quickly to, "a productive structure with a lower contribution from mining and oil production," said the bill, as well as incentivising the production and export of products with added value rather than raw materials.

The national carbon tax is proposed as 20,500 COP per tonne of carbon equivalent (CO2e), with scaled implementation for internal consumption tax on thermal coal, but not on metallurgical coal.

"This affects so many interest groups that it would suggest a busy season for lobbyists who will look to change many provisions in the bill. At the same time, Petro needs the support of Conservatives, Liberals and the U party to keep his bill afloat. It will pass sometime before December 31, perhaps on the eve. However it is unlikely they will water down the bill completely. Bottom line: prepare to pay more taxes, especially if you are wealthy," Sergio Guzman director and co-founder of of Colombia Risk Analysis told Mining Journal.

The Petro administration has chosen to attempt a tax reform at the moment of his highest popularity, to help guarantee its success and set the tone for his government. The reform will touch all sectors of the economy and all sectors of society. A tax reform attempt by former president Ivan Duque failed in May 2021 and triggered a wave of protests.

With such a wide-ranging reform, every lobbyist group in the country will have something to lobby Congress about to attempt to negotiate down the impacts on their sponsor sectors.