Agnico Eagle Mines has increased its 2022 exploration budget by US$30 million due to success with the drill bit at its pipeline projects, near-mine opportunities and with mineral reserve and resource replacement and growth. 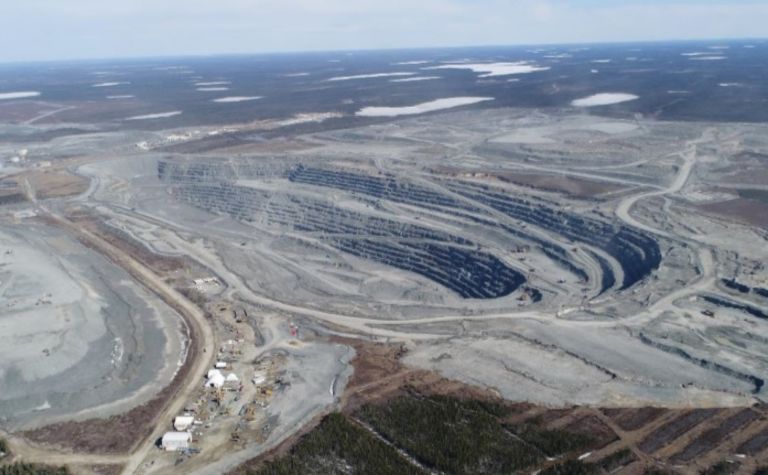 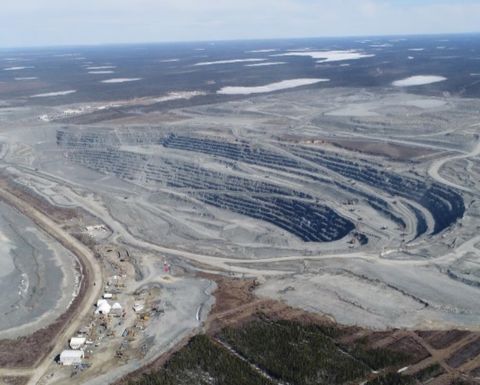 The company said drilling across its properties is delivering and it has expectations that its 2022 reserve and resource estimates will report record levels, above those seen in 2021 when it reported record 25.7 million ounces of proven and probable reserves.

"The company's ambitious exploration programme for 2022 is yielding exciting results. In addition, we continue to generate significant exploration results at producing assets including Fosterville, Meliadine, LaRonde and Kittila. With these positive results, we are adding $30 million dollars to our exploration budget in 2022 as we aim to accelerate the realisation of the full potential of existing operations and key projects in the company's pipeline," said Agnico Eagle Mines president and CEO Ammar Al-Joundi.

The company said conversion and expansion drilling at Detour Lake in Ontario, Canada continues to return promising results within and immediately adjacent to the current open pit, representing an opportunity to further optimise the mine plan. Since the closure of the database in early February for the most recent resource estimate it drilled 84,660m through June with results demonstrating the potential to deepen the pit and extend it further north. Step-out drilling returned 4.8m grading 32.3 grams per tonne gold more than 2km west of the open pit.

At the Odyssey underground project at Canadian Malartic in Quebec, infill drilling continues to return strong results such as17m grading 5.2g/t in the Odyssey South Zone. An initial mineral reserve estimate is expected at year-end with pre-commercial production from Odyssey South expected to begin before the end of March 2023. Drilling is also showing potential to extend the East Gouldie to the east and west.

More than 46,000m of drilling at Hope Bay in Nunavut confirm the potential to expand the Doris deposit along strike to the north and south including the potential to find additional high grade fold-hinge structures below the historical zones.