Canada-focused Wesdome Gold has increased and extended its revolving credit facility to C$80 million (US$60.77 million) immediately and C$150 million upon commercial production at Kiena, which is upsized from the previous amount of C$45 million. 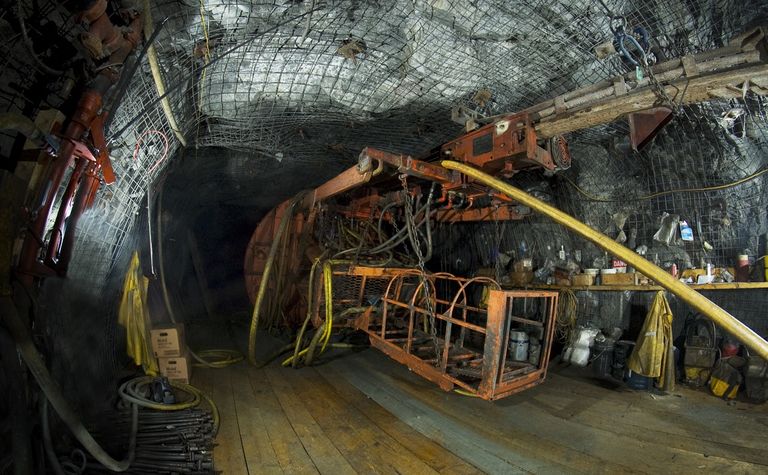 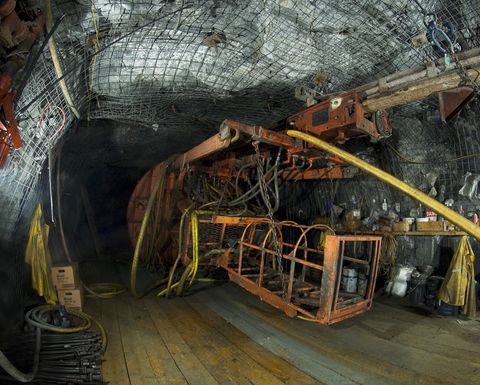 The company said the facility, which is led by National Bank Financial, features more favourable covenants, lowers the margin of borrowing, and extends the term to 25 August 2025 from 29 March 2024.

"With this facility and ongoing free cash flow generation from our Eagle River mine, Wesdome maintains significant financial liquidity and flexibility as we look towards ramping up Kiena in the near term," Wesdome CEO Duncan Middlemiss said.

In a research note discussing Wesdome's Q2 financial results, NBF on 10 August noted that a "sizeable financial miss" with cash balance lower than expected saw Wesdome draw on the RCF after the quarter's end.

"Elevated costs guided for H2/22 imply a risk of continued cash burn, until the paste backfill plant is in place," Demarco said.

The firm posted a net loss of C$14.3 million in the second quarter, down from a $84.9 million profit in the same quarter a year earlier.

Wesdome's share price is trading around two-and-a-half year lows. On 1 September, it was C$7.68, giving the company a market capitalisation of C$1.09 billion.