Shanta primed for strong second half

East Africa-focused miner Shanta Gold is staying the course for about a 30% year on year lift in production in 2022 – which will require a strong lift in the second half, while inflation has added about 10% to the company’s overall costs. 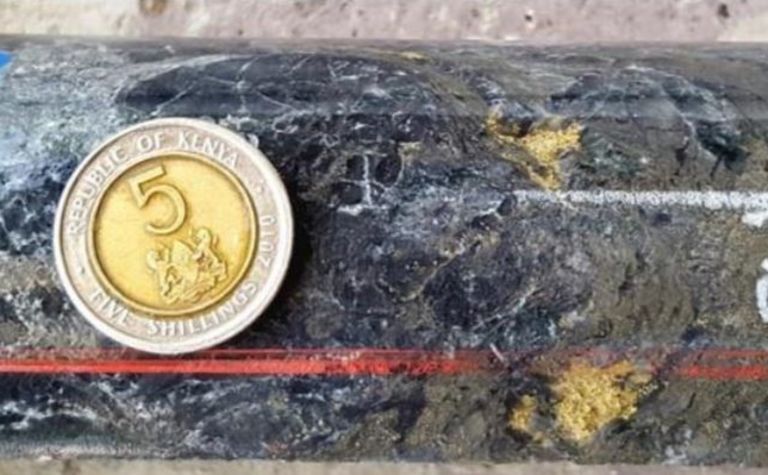 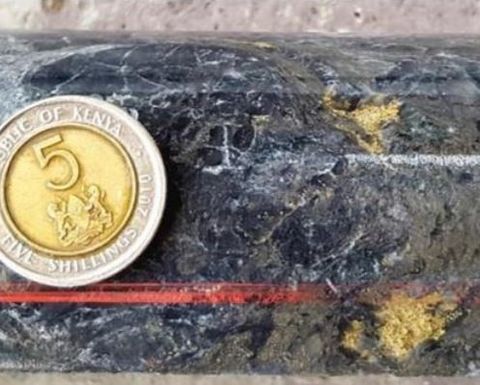 “We have begun the second half of the year very strongly," CEO Eric Zurrin

For Shanta to hit even the very bottom end of the 2022 production guidance, it is going to need to ramp up production by 35% compared to the first half.

"We have begun the second half of the year very strongly, with July production of 7,259oz, and August production of 6,707oz, and we remain confident of hitting guidance," CEO Eric Zurrin said.

"Whilst we have to be wary of inflation and its impact on certain unavoidable costs, we remain focused on our operational and capital discipline," he added.

Advisory house Tamesis Partners called the first half of the year a "good period" for Shanta and estimates it will see production of 70,960oz for the full year.

"The company awarded a 0.1p dividend which we were not expecting reflecting confidence in the future and equates to dividend yield of 2.2%," Tamesis said.

It added that the roughly 5% increase to the mid-point of the AISC guidance range was not surprising given industry inflation and had already been factored into Tamesis' estimate.

Shanta noted that the Tanzanian Singida project continues to progress at a "good pace" with roughly 70% of the construction activity now finished.

"We anticipate first gold being poured in Q1 2023, transforming Shanta into a +100,000oz gold producer with a diversified asset base," Zurrin said.

"In addition to, the high-grade West Kenya Project continues to drive excitement with the MRE increasing by 31% during the period to 1.55 million oz," he added.

While gold stocks have generally lost value throughout the year, Shanta has posted an increase.

The company's share price last closed at 8.85p, which is up from 8.03p at the beginning of the year.

The S&P/TSX Global Gold Index has shed 22.9% in value for the year to date.

Tamesis has a price target of 30p for Shanta.

Suitors line up for Shanta Gold

K92 looks to strong second half in PNG