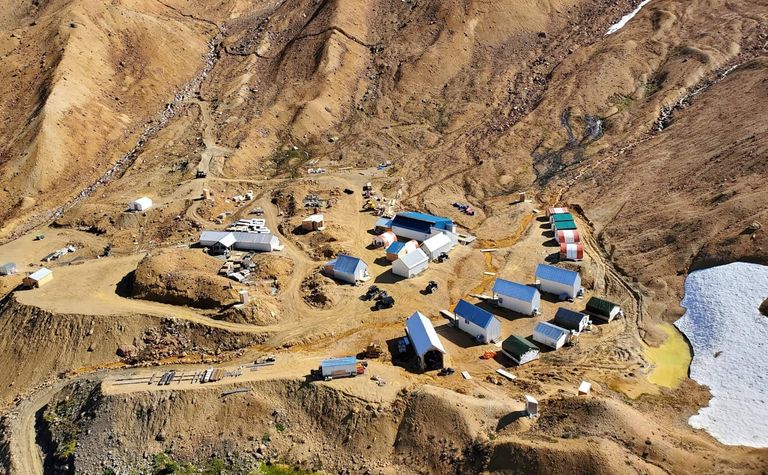 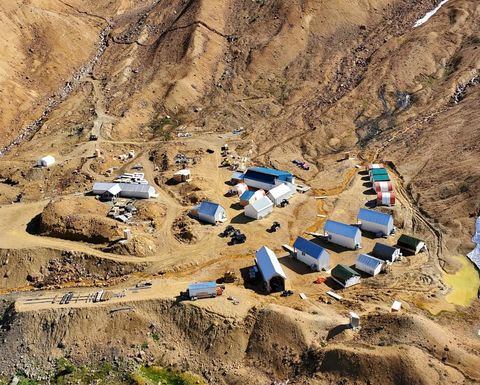 Eric Sprott, through 2176423 Ontario Ltd, a corporation beneficially owned by him, subscribed for $2 million in the offering.

An initial resource estimate, published in March last year, put Treaty's measured plus indicated resources at 19.4 million ounces of 0.74g/t of gold equivalent, and inferred resources at 79 million oz of 0.79g/t AuEq. Tudor says this ranks it among the world's largest gold discoveries of the past 30 years.

Tudor holds a 60% stake in Treaty. The company also has 100% interests in the fellow Golden Triangle projects of Crown and Eskay North.

Proceeds to be raised in private placement