Papua New Guinea-focused K92 Mining managed to keep 2022 guidance in check by picking up production levels as planned in Q3, hitting a record high in August, after a dip in Q2. 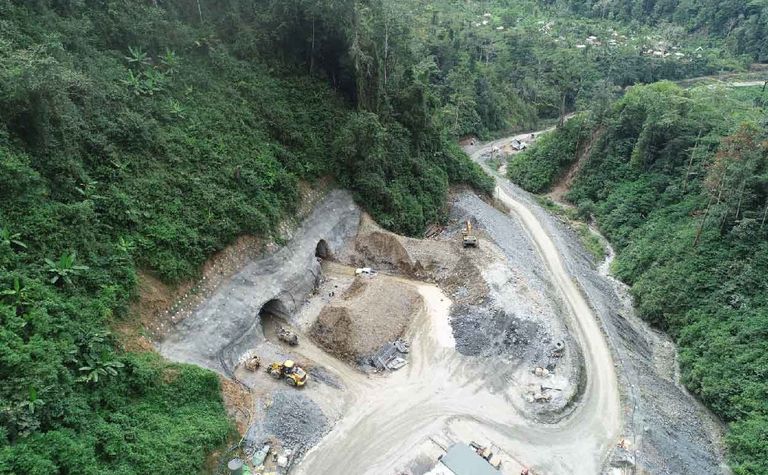 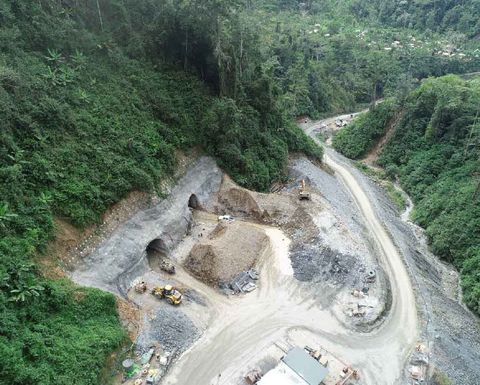 NBF views K92 as a "top pick" because of its outlook for exploration upside and production growth.

"In the third quarter, Kainantu delivered one of our most complete quarters to date and marked another important step forward in expanding operations with near-record production and multiple operational records achieved," K92 CEO and director John Lewins said.

"A new daily record was achieved on July 14, of 1,642 tonnes, September delivered our second highest monthly average throughput to date and August recorded our highest ever, averaging 1,373 tpd.

"This is especially significant as the mill has effectively achieved Stage 2A Expansion levels, ahead of schedule and ahead of the last major plant upgrade, the installation of the flotation expansion," he said.

The expansion is expected to complete around the end of the year.

The quarterly production stood at 32,995 gold equivalent ounces, which compares to 26,085oz a quarter earlier, and 24,122oz a year earlier.

K92 had previously notified the market that it expected production to rise in the second half of the year on the back of higher-grade stoping, to ensure the company would meet its 2022 production guidance of 115,000-140,000oz AuEq.

National Bank of Canada Financial Markets analyst Don DeMarco said the Q3 production came in below NBF's estimate of 35,900oz AuEq and he ascribed a neutral bias to the results.

"We're encouraged that throughput resumed its upward trend, confirming the softer Q2/22 was one-time, and expected to continue higher into completion of the Stage 2A expansion," he said.

He said K92 remains a "top pick" because of its outlook for exploration upside and production growth, which heighten merger and acquisition appeal, while also noting that it is one of the few remaining single-asset companies - and with visibility for production over 400,000oz.

K92 has a market capitalisation of C$1.89 million.

K92 gets cashed up for PNG expansion plans