Canadian mining entrepreneur Rob McEwen has reiterated his bullish outlook for the gold price, reportedly saying it could surpass US$5,000 an ounce in five years. 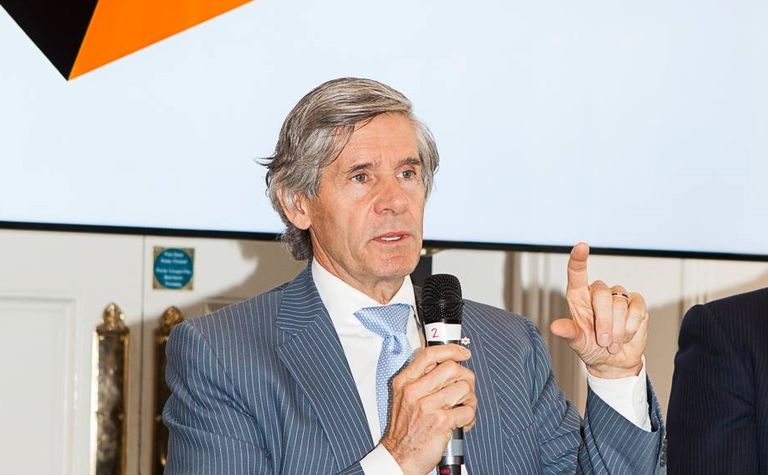 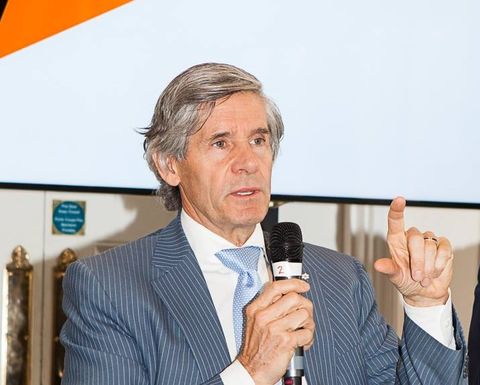 The McEwen Mining CEO, who is renowned for building Goldcorp (CN:G) into a major player, believes gold has bottomed out, Bloomberg reported.

Prices could surpass the US$5,000/oz milestone in five years, as investors sought returns amid a prolonged period of cheap money and used the metal as a haven from geopolitical and financial risk, he told the wire service in an interview from an industry conference in San Francisco.

If that happens, "there is going to be a tsunami of money looking for a place to go," he said.

He said while conventional wisdom was that a return to higher rates would make interest-bearing assets more attractive, gold should become more appealing as markets re-calibrated.

His comments come as the latest minutes from the US Federal Reserve's Federal Open Market Committee meeting, released yesterday, increased expectations it would raise interest rates next month.

The gold price meanwhile has risen about 5.7% over 12 months, according to data compiled by Mining Journal, and was trading around $1,290/oz on the spot market earlier today.