A new United Nations report has estimated up to US$55 billion worth of gold, silver, copper, palladium and other high value materials was discarded last year as e-waste. 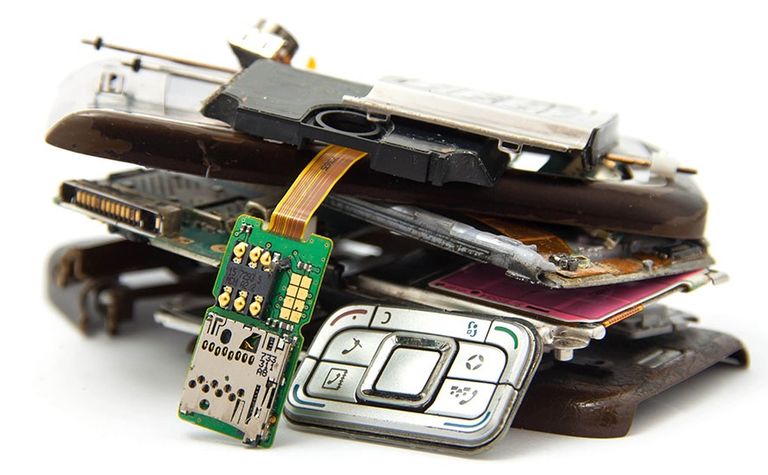 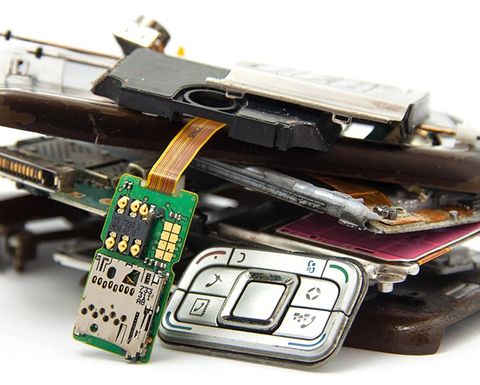 The Global E-Waste Monitor said in 2016, 44.7 million metric tonnes of e-waste were generated - the equivalent of almost 4,500 Eiffel towers - and only about 20% was recycled.

The report was released this week by the International Telecommunication Union, the United Nations University and the International Solid Waste Association, to draw attention to the growing issue of discarded products with a battery or plug including smartphones, electronic toys and televisions.

It found low recycling rates could have a negative economic impact, estimating the value of recoverable materials contained in e-waste generated during 2016 was $55 billion, more than the Gross Domestic Product of most countries in the world.