Ontario police have made an arrest after investigating counterfeit gold bars being sold online. 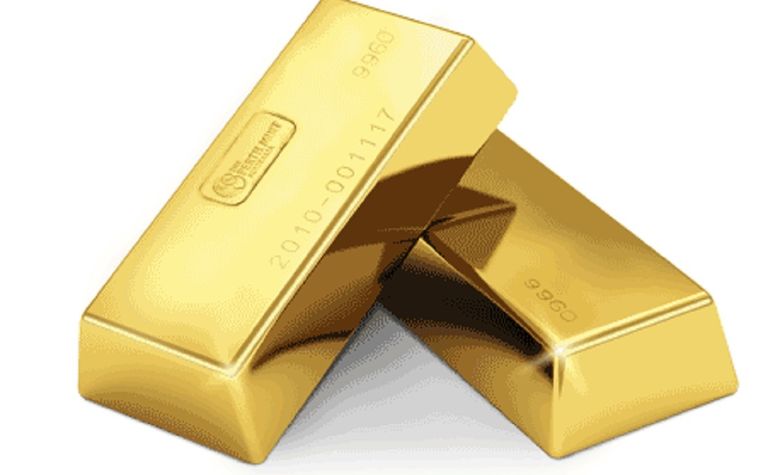 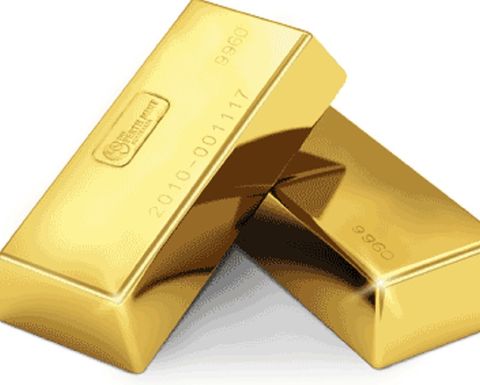 A 49-year-old Barrie man was arrested and charged last week with fraud under C$5,000 (US$4,000) after allegedly posting an ad online to sell a 1oz gold bar.

Police said a buyer had purchased what he believed was a 1oz Royal Canadian Mint gold bar in December for C$1,200 (US$963) but became suspicious the next day and had the bar tested, which verified it was counterfeit.

After unsuccessfully trying to reach the seller, the buyer contacted police.

The 49-year-old is due to appear in a Barrie Court of Justice in February.

The gold price hit a four-month high on Friday and has continued to push higher, reaching US$1,340.90/oz on the spot market earlier today.

The price is nearing the one-year high of $1,348.60 reached in early September.

Gold find could be Uttar rubbish 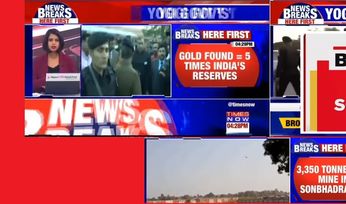 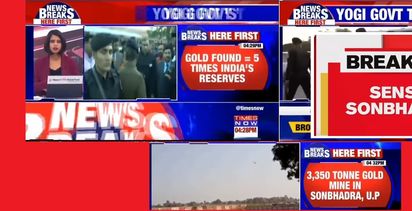 Titanic struggle for junior gets ugly