Vancouver-based miner Tahoe Resources (CN:THO) has denied what it described as “highly inaccurate reports” that waste from its Shahuindo gold mine in Peru had overflowed and contaminated nearby crops and houses. 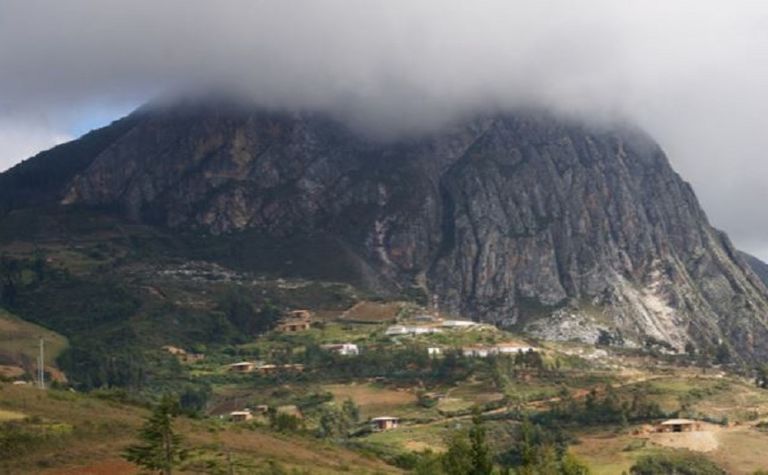 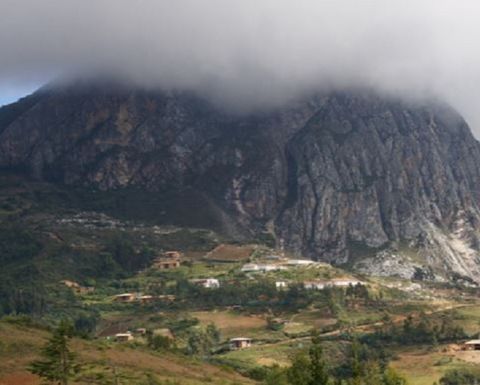 Tahoe responds to reports of contamination from Shahuindo

The embattled miner said central Peru was experiencing exceptionally heavy rains and said a diversion ditch, designed to keep rainwater out of Shahuindo's industrial area, had overflowed upstream of the permitted discharge point.

"At no time has the rainwater had any contact with process water or any contamination from industrial activities," Tahoe said.

"The Agency for Environmental Assessment and Control (OEFA) visited Shahuindo to investigate an unfounded complaint that the leach pond was compromised, has taken water and sediment samples, and is conducting a normal course investigation to verify there is no contamination."

The company said it had been helping nearby communities impacted by the heavy rain and had provided heavy equipment to clear roads and clean mud from community facilities, along with humanitarian support such as bottled water.

Shahuindo is expected to reach full production of 36,000 tonnes per day in the second half of 2018.

It produced 79,000 ounces of the company's total gold production of 445,000oz in 2017 as the company underscored its gold sector's "increasingly meaningful contribution".

The company last week cut 25% of the workforce at its flagship mine, the Escobal silver mine in Guatemala, which has been subject to a long-running blockade and remains in limbo pending a court decision over its mining licence.

There is work to do for Australia's new government