"The real home run… comes when a… gold deposit is located, developed and mined" 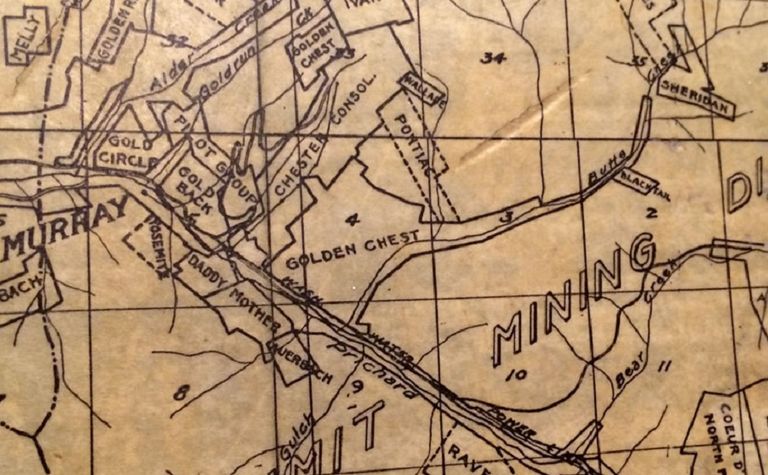 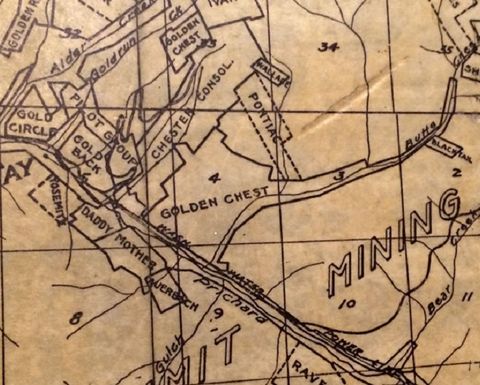 New Jersey adds to its holdings in the historic mining district

New Jersey acquired the exploration and mining lease over the 218-acre Buckskin claim group for annual payments of $12,000 and a 2% NSR on future production.

CEO and president John Swallow said the NSR demonstrated the recognised value to nearby landowners of the company having an operating mine and mill within the district.

"In my opinion, the real ‘home run' from the lease comes when a mineable gold deposit is located, developed, and mined," he said.

The company also staked about 700 acres of unpatented mining claims, giving it control of more than 4,500 acres along the historic mining belt.

It developed and started the Golden Chest openpit last year and added an underground mine in the fourth quarter.

Odyssey gives up on 'black gold' for the real thing