As the World Gold Council moved to reassure investors that cryptocurrencies could not replace gold, its chairman David Harquail, also the president and CEO of royalty and streaming company Franco-Nevada (CN:FNV), offered further insight to Mining Journal readers. 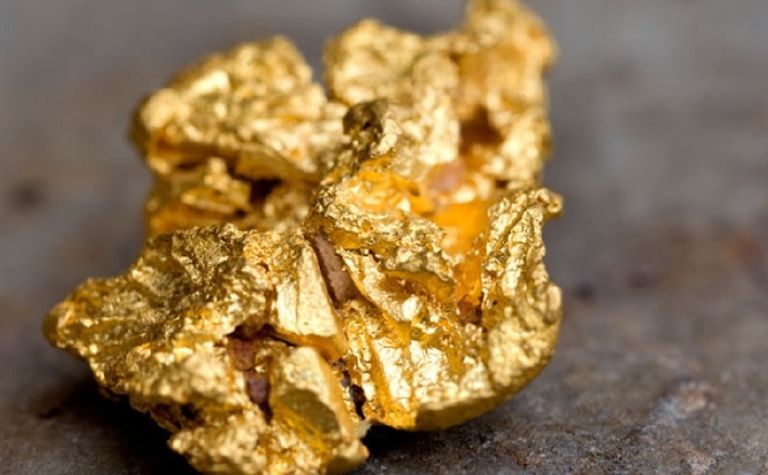 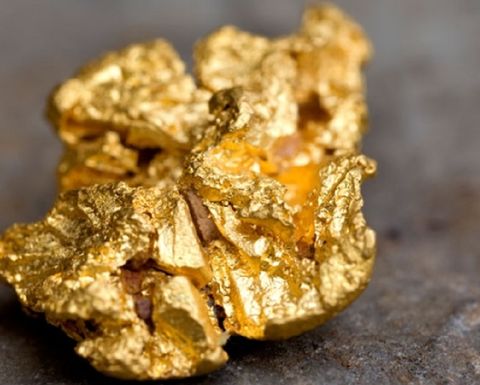 The WGC released a report last week saying despite the rise of cryptocurrencies, gold held many characteristics that underpinned its role "as a mainstream financial asset that will likely continue to resonate in today's digital world".

In an uncanny case of timing, the report was released a day before one of Japan's biggest cryptocurrency exchanges confirmed hackers stole about US$500 million worth of virtual assets.

"For investors looking to protect their capital, gold is the ultimate ‘risk-off' holding," he said.

"It has low to negative correlations to other investment classes.

"Gold can improve risk-adjusted returns within a broader portfolio.

"In my view, bit-coin is the ultimate ‘risk-on'.

"If you need to hedge your bitcoin position, buy gold."