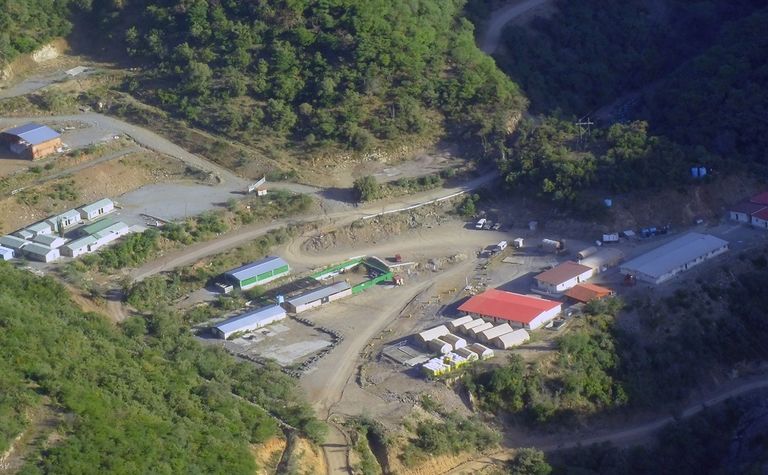 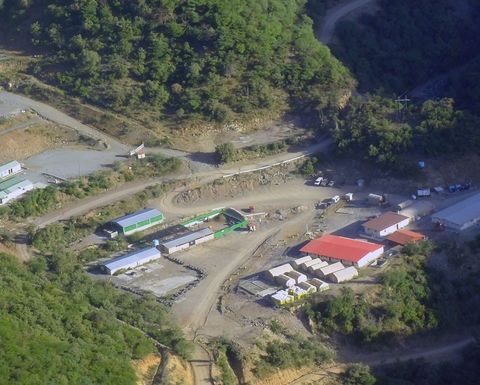 The company said its operations in Mexico and the US yielded first quarter output of 3.2Moz of silver and 85,383oz of gold, with Silvertip in British Columbia, Canada, expected to weigh in with commercial production from mid-year. The high-grade mine started operating ahead of schedule and is in ramp-up mode.

Palmarejo in Mexico is leading the way for Coeur with Q1 silver output up 31% year-on-year at 2Moz, while gold declined 3% yoy to 29,896oz.

"Silver and gold grades were 40% and 11% higher, respectively, year-over-year and flat quarter-over-quarter," the company said this week.

"Palmarejo's production benefited from mining of higher grade material over the past two quarters in a faulted zone within Independencia, which the company had conservatively modeled. This was offset by temporarily lower mining rates as additional ground support was installed along the fault.

Palmarejo new on-site absorption, desorption, and recovery (ADR) plant started commissioning at the end of March, resulting in a temporary increase in in-process inventory and lower recovery rates, which are expected to normalise during the second quarter.

Coeur says it will report its first quarter 2018 financial results on April 25.

The company's shares are down slightly since the start of the month at US$7.80, capitalising it at $1.45 billion. The shares were around $9.80 this time last year.