TSX-listed Argonaut Gold (AR) has reiterated its 2018 production guidance despite the explosives permit for the La Colarada gold-silver mine in Mexico remaining suspended. 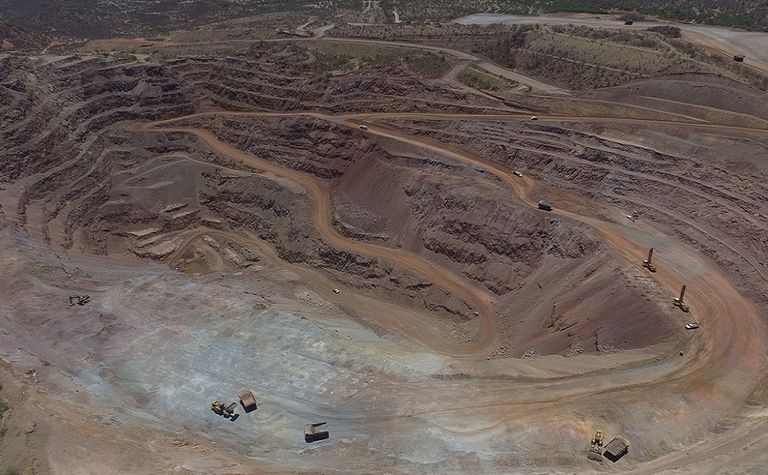 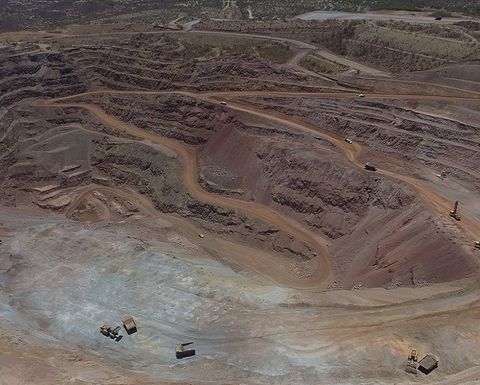 According to the Toronto-headquartered company, a judiciary court hearing that was scheduled to take place on Monday was again postponed, and a new date has not been set.

Argonaut has filed an appeal with the Collegiate Tribunal seeking reinstatement of the explosives permit so it can blast material while the judiciary legal process continues. The La Colorada mine's explosives permit was temporarily suspended on April 12, pending legal action brought by four individuals against the Secretary of National Defence and the Municipality of La Colorada.

The claim is based on assertions that the explosive permit should not have been granted. The Secretary of National Defence, the local community and government officials have filed documents that refute this claim and contend that it is without merit. Argonaut also reaffirmed its belief that the legal action was "totally without merit" and that the proper process for the issue of the permit was carefully followed with active community consultation.

With free-dig material in the openpit and stockpiled ore, Argonaut estimates it has enough ore to continue operations until the end of July at its budgeted crushing throughput level of 12 000 tonnes per day.