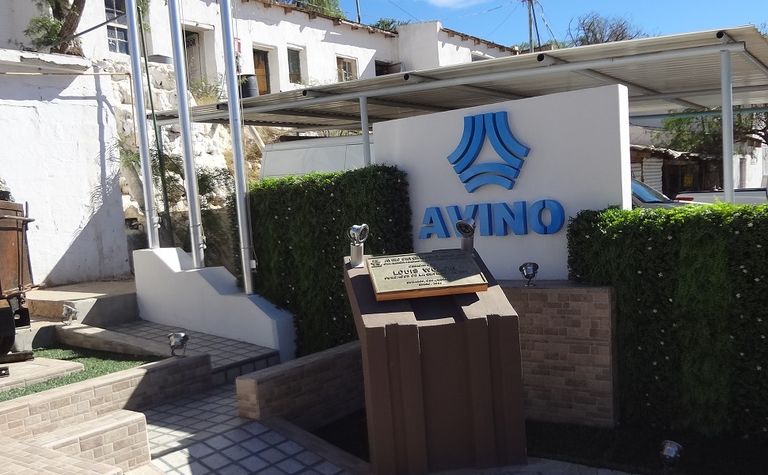 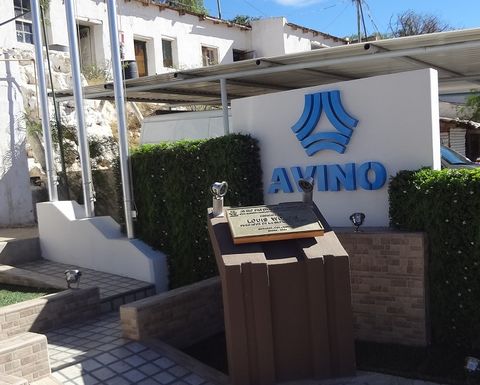 The 1,000 tonnes per day production line has completed ramp-up, testing, tuning, and the mill was operating adequately, the company said.

Mill Circuit 4's ball mill first turned over on February 26, with only minor adjustments needed. Subsequently, commissioning of the complete circuit resumed on May 19, with the introduction of mill feed, followed by testing of the classification, flotation, thickening and filtering components. The commissioning of these portions of the circuit went well, with only minor issues with the flotation blower that were also resolved quickly, the miner said.

The focus has now shifted to continuing to ramp up throughput to nameplate capacity while optimising recovery in the circuit.

During the start-up, testing and commissioning phase, which is expected to last through the end of 2018, feed will come from historic above-ground Avino mine stockpiles with feed grades of about 51 grams per tonne silver, 0.342gpt gold, and 0.17% copper. Once complete, the new state-of-the-art mill circuit will transition to processing newly-mined mill feed from the San Luis area of the Avino mine, and is slated to reach full capacity by January 2019.

The processing plant expansion comes at a time when Avino reports strong and competitive demand for copper concentrates, and it is evaluating proposals to capture "optimum value" from its operations.

Meanwhile, underground development of the San Luis deposit is progressing, with current efforts focusing on restoring the main haulage ramp by month-end, followed by development and drifting on levels 6 and 6.5, after which levels 7, 7.5, 8, 8.5 and 9 will be completed. Most of these areas were partially developed during the 1980s and 90s prior to the mine's closure.

"A prudent approach to our financial health is vital…"

VanGold to acquire Endeavour's mothballed mine and mill in Mexico