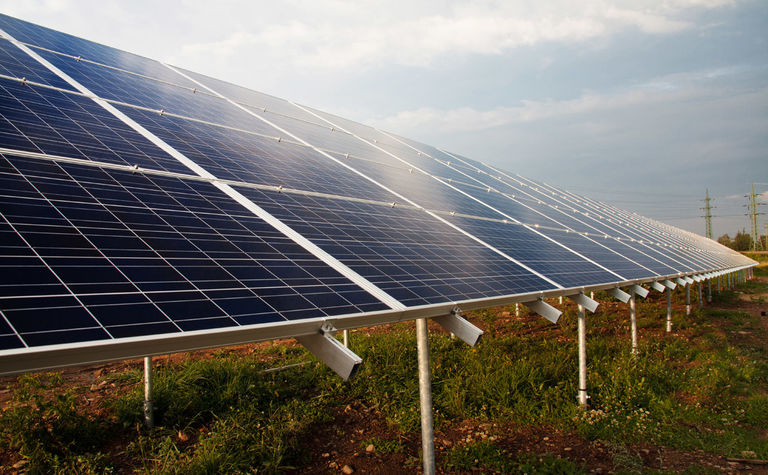 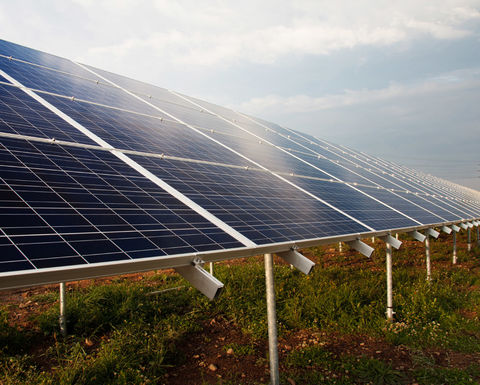 PV applications in China remains solid, both on the back of still sizable local installations and healthy sales into other markets

The report was compiled for the Silver Institute and released in parallel with the 17th China International Silver Conference in Shenzhen. China is the biggest consumer of the white metal by a significant margin and its use is expected to continue rising as industrial, investment, bullion trade, jewellery and silverware demand heats up.

Robust end-use markets and the scope for growing market share should "guarantee" that industrial fabrication will also continue to rise, and push China's overall demand upwards over the next few years, rising by 1% year-on-year to 159 million ounces and reaching 166Moz by 2022.

The country's silver demand had risen in recent years, accounting for 18% of global demand.

The report fingered recent policy changes for dampening local photovoltaic (PV) demand in the short term, yet the outlook for silver demand in PV applications in China remains solid, both on the back of still sizable local installations and healthy sales into other markets. China's consumption of silver for solar applications has been rising in recent years to an estimated 65 million ounces in 2017.

More than 70% of global solar panel production takes place in China and local powder fabricators are only able to satisfy a portion of the essential powder and paste for manufacturing and, therefore, rely on imported silver to fulfil their requirements, despite Chinese mine production averaging 110 million ounces between 2010-2017.

Silver use in electronics applications is also on an uptrend in China. Moreover, local manufacturers will also benefit from market share growth, given that only a little over half of domestic needs are currently satisfied by Chinese fabricators.

Significant areas of growth include touch panels, light emitting diodes and equipment used in electricity generation. Chinese consumption of silver for electronic and electrical uses was estimated at 78-million ounces in 2017 and is forecast to grow modestly this year.

Brazing alloys and solders accounted for 24 million ounces in 2017, and the report outlined broad scope for further gains as China continues to focus on its infrastructure buildout.

Jewellery and silverware have suffered declines in China in recent years, with combined fabrication reaching 29 million ounces in 2017. While offtake in 2017 was once again down year-on-year and further losses are likely also this year, the rate of the decline is slowing considerably, with 2018 forecast to see the first single digit decline since 2014, of 7% to 24 million ounces.

The main drivers of this have been changing consumer appetites and the impact of anti-corruption legislation on the gifting market. In contrast, silverware has already turned a corner.

China's copper consumption is set to slide in the coming years

Property the key for China's copper prospects in 2022

Return of the platinum panda