Beowulf Mining’s foray into the Balkans is showing early signs of promise. 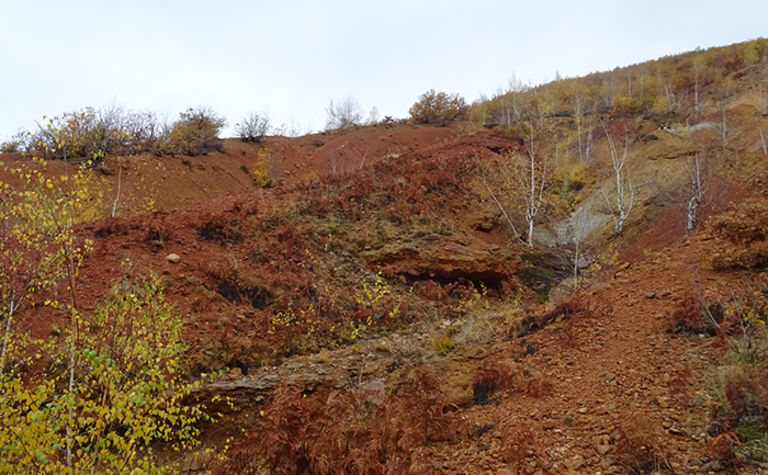 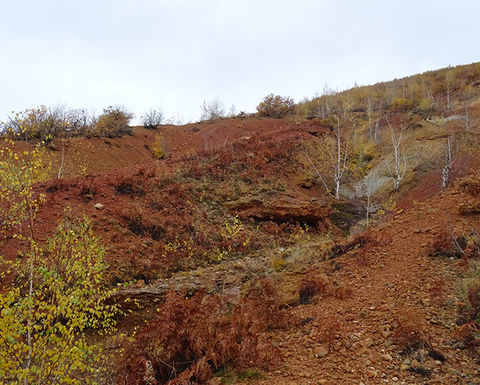 "Drilling and trenching results have confirmed extensive mineralisation over an area of 800 metres in length and 400 metres in width in the northern part of Wolf Mountain, with significant potential for high-grade feeder structures," said Beowulf.

John Meyer from investment firm SP Angel said the drilling results were "interesting but appear insufficient to support mining at this stage. We hope a higher grade zone may be identified on further drilling to support sufficient tonnage for a development decision."

Wolf Mountain is located 6 kilometres from the Stan Terg lead-zinc-silver mine, which dates back to the 1930s and which - according to Beowulf - is estimated to have produced 34 million tonnes at 3.45 per cent lead, 2.3 per cent zinc and 80 g/t silver.