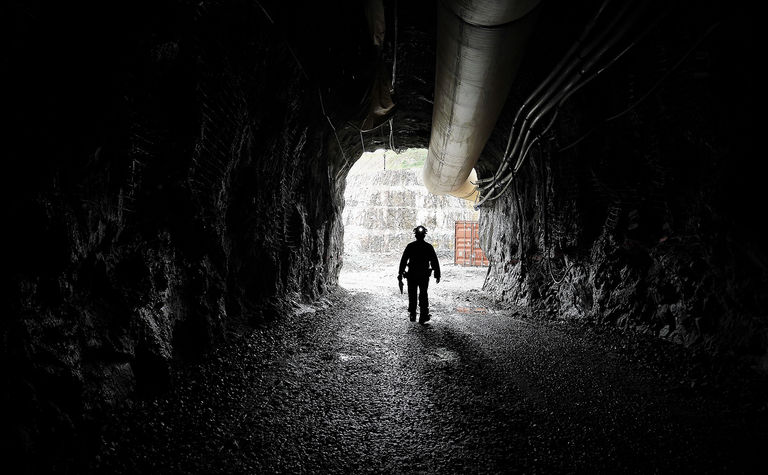 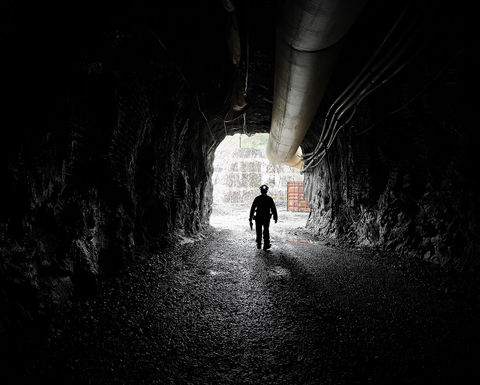 Underground mining at Shanta Gold's New Luika mine in Tanzania

"With mine life extension at New Luika a continuing priority for Shanta, it is exciting to see these latest results from our focused drilling programmes," said Shanta's CEO Eric Zurrin.

"We would expect that these results and the next round of drilling will provide sufficient information for us to declare new resources at these targets in the near future and contribute as another source of ore to feed the NLGM plant," Zurrin continued.

Shanta said the results of this campaign and a second, to be carried out in Q4, will be analysed and the company will provide an update on mineral resource estimate and mine life extension "in the next few months".

Second Tanzanian asset - Singida -is set to boost production by 40%

Shanta on course for strong 2020 FCF