London-listed gold miner Centamin has bundled news that CEO Andrew Pardey is to retire with a downward revision in Q3 production guidance. 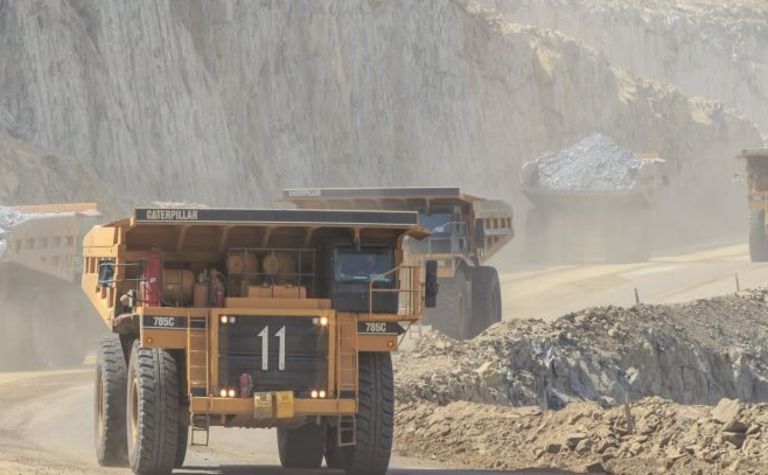 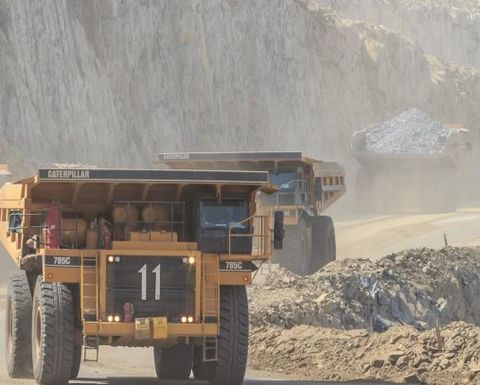 Centamin's Sukari mine in Egypt

Centamin said Pardey will stay on for 12 months while its board looks for a replacement, with the help of a headhunter.

Pardey's departure after four years at the helm looks to have come as a surprise to the company, given the apparent lack of succession planning. Investors may find the move less surprising, however, looking at Centamin's erratic performance over the past three years. In among some sparkling results, Pardey has overseen two quarters where production came in under 100koz.

Earlier in the year, Centamin was forecasting a stronger H2, but today's Q3 update show the company is still struggling to reach its production guidance for 2019. Production for the quarter will be in the 97-98koz range, significantly below analyst expectations. Year to date production stands at 331-332koz, which as Investec analyst Hunter Hillcoat points out, represents 68% of the bottom end of full year guidance of 490-520koz.

Centamin insists hitting the bottom end of guidance "remains achievable" given "significant changes to the operational team and the planned mining of higher-grade material in the final quarter of the year", but in the words of Hillcoat, "it's not a done deal". Hillcoat added that Investec had forecast 502koz for the year, "and will need to revise this".

London stockbroker Peel Hunt sees the change of management as a potentially positive development, saying it gives the company's board a chance "to better assess how to handle the complexity of the Sukari orebody and give the market the sustainable operational clarity it needs". The Sukari gold mine in Egypt is Centamin's flagship asset and began production in 2009.

"We think that a reassessment by the board and management is no bad thing," Peel Hunt said in a note.

Chile copper production up 1.4% through July