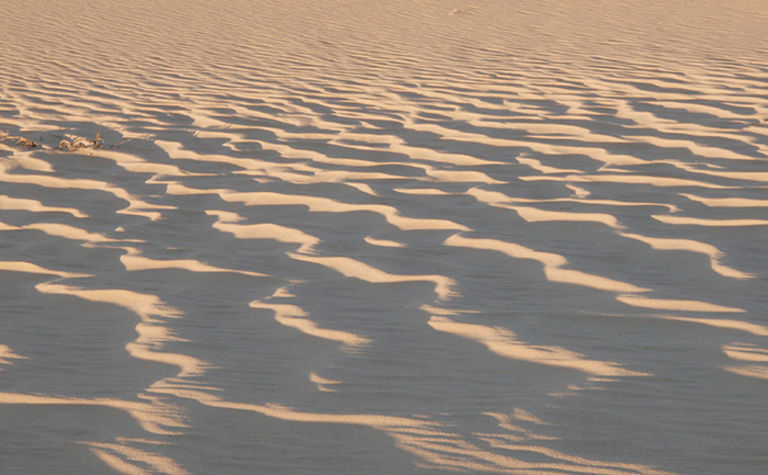 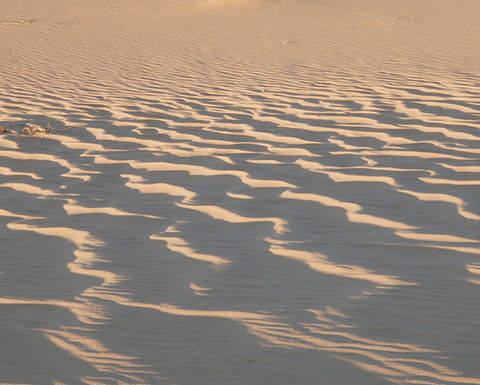 Aura is exploring in western Mauritania

Aura's licence area, located around 40km along strike from Kinross' +20Moz Tasiast Gold Mine and from Algold's Tijirit gold deposits, covers 435km2 and according to the company represents "some of the best under-explored greenstone belt targets in the world".

"Clearly the potential for additional and substantial discoveries in the Tasiast district is very high," said Neil Clifford, Aura's head of geology.

Investment firm SP Angel was in agreement. "Each target appears to offer the potential to yield a major discovery," the company said in a note on Thursday.

The data has also highlighted strong nickel, cobalt and copper values at the Bella and Taet permits.

The success of Kinross in developing Tasiast shows Mauritania can prove a rewarding destination for those willing to navigate the challenging operational environment. The recent rise in gold prices will provide an additional incentive.

According to Kinross, the estimated proven and probable mineral reserves at Tasiast in December 2018 were about 7.2 million ounces grading 1.9 grams per tonne. Estimated measured and indicated mineral resources were 2.7Moz. Kinross said in September it would proceed with its Tasiast 24k expansion project, which aims to increase throughput by more than 50% for an initial capital cost of $150 million.