In a world first, an autonomous train remotely supervised by operators more than 1,500km away has delivered a 28,000-tonne load of iron ore in Western Australia’s Pilbara region. 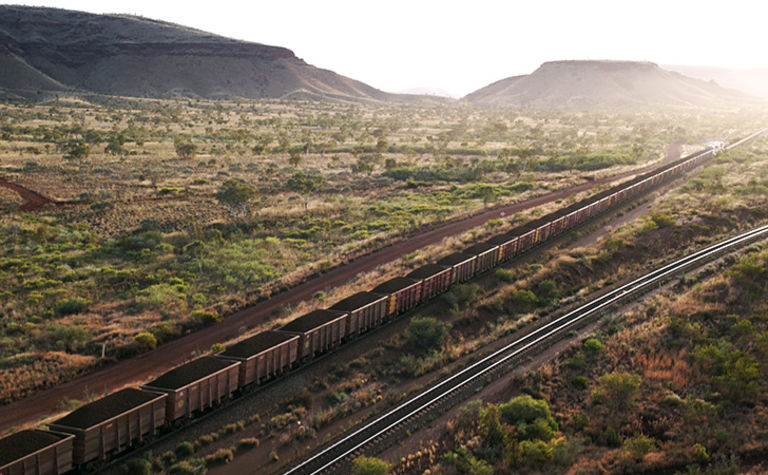 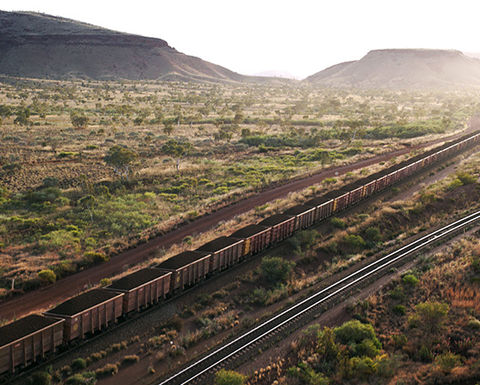 Achieved by iron ore giant Rio Tinto through its Autohaul program, the train carried the 28,000t, drawn by three locomotives, more than 280km from Tom Price to Cape Lambert.

The train is fitted with Autohaul software that includes on-board cameras monitored by operators at Rio's operations centre in Perth.

All public rail crossings on the Autohaul network are also fitted with closed-circuit television cameras.

Rio Tinto has been rolling out its Autohaul program in phases in the lead up to full commissioning.

The autonomous trains travel about 800km on an average return journey, which includes loading and dumping, which takes about 40 hours.

The inaugural journey for the Autohaul program follows regulatory approval in May.

The program is on schedule to be finished by the end of the year, with Rio Tinto expecting the move to full autonomy to give it more flexibility on its rail lines and reduce bottlenecks, as well as slash costs.

Rio Tinto Iron Ore managing director rail, port and core services Ivan Vella said the program symbolised both the pioneering spirit and innovative talents of many people across the company and showed Rio Tinto's commitment to improving safety and productivity.

Vella said the move would also give Rio Tinto greater flexibility across operations.

He said the company would continue to ensure the autonomous trains operate safely under the wide range of conditions experienced in the Pilbara, where the company records more than 8 million kilometres of train travel each year.

"We are working closely with drivers during this transition period as we prepare our employees for new ways of working as a result of automation," Vella said.