After an eight-month pilot phase Newcrest Mining has finally launched The Newcrest Crowd platform it developed in partnership with Unearthed. 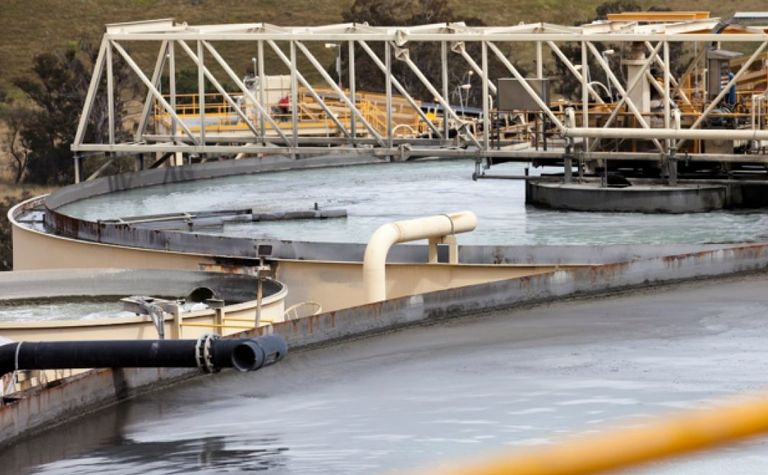 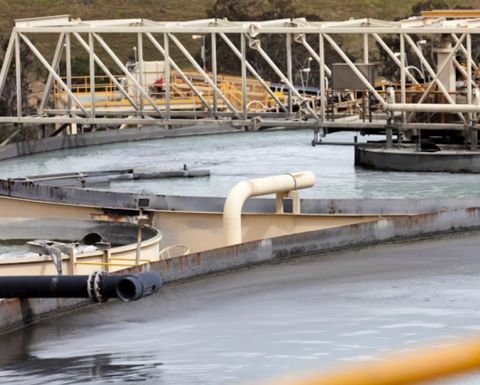 The first "Crowd" challenge, Hydrosaver, was aimed at improving the efficiency of recycling tailings water.

The platform is designed to provide a structured channel to host online challenges to harness the collective wisdom of the "crowd" to solve business problems.

Unlike the Unearthed hackathons, it is also more aligned with getting mining equipment, technology and services companies with existing solutions to perhaps pitch those.

The program has been running a pilot phase since January and in that time has launched three challenges, completing two of them.

The first challenge was Hydrosaver, which asked innovators to predict the density of a tailings underflow inefficiency at Newcrest's Cadia mine in New South Wales and therefore the water content, three hours ahead of time.

The aim was to enable more efficient recycling of water from the tailings process.

The challenge drew responses from 12 countries including Canada, India, the US, Argentina, China, South Africa and Australia.

The winning team, Three Springs Technology, is working with Cadia to implement their solution.

The second challenge was Getting 2 the Core, focused on core tray photography and how companies could get value from historical core imagery.

That was won by a team called Straight off the Couch.

The most recent challenge released to the crowd is called "Burn your Bridges" and is looking for a solution to rock bridging at crushers at the Telfer mine in Western Australia. A rock bridge is caused when rocks form a "bridge" over a crusher, stopping other rocks from falling in.

Newcrest chief innovation officer Gavin Wood said the miner prided itself on leading the industry in developing long-term partnerships with innovators, entrepreneurs and other METS companies.

"This sophisticated approach has seen Newcrest develop a clear and mature program through which our pipeline of challenges can be run, potentially unlocking significant ongoing value to Newcrest," he said.

"There are also contributed benefits for our industry and the community of innovators with whom we work."

Newcrest is already getting a positive financial impact from crowd-sourced solutions and partnering.

It has many data science models in production and a range of prototypes being tested and developed across its operations.

This led to an increased awareness within the business of the benefits of open source innovation.

"We have mining business problems and challenges that we've been trying to solve for a long time," Wood said.

"By putting these out to ‘the crowd' we can access different thinking and not be constrained by resource or geographic boundaries.

"This allows us to develop new ideas and solutions in a low-risk, low-cost way, letting our people focus on using their domain expertise and providing opportunities for those who make up the labour force of the future."

Newcrest has been a partner with Unearthed since 2015 and has contributed problems to various Unearthed Hackathons.

Unearthed founding director Justin Strharsky said the miner's commitment to developing a structured and repeatable crowd sourcing program made it a stand-out in the international mining industry and innovator community.

Company's Disko project is pulling quite a crowd

Playing to the crowd