Mining's innovative few could become many

History is supposed to be a good teacher but there are sound cases for and against the premise. Miners, says a veteran engineer, have a track record of being selective if not slow learners. 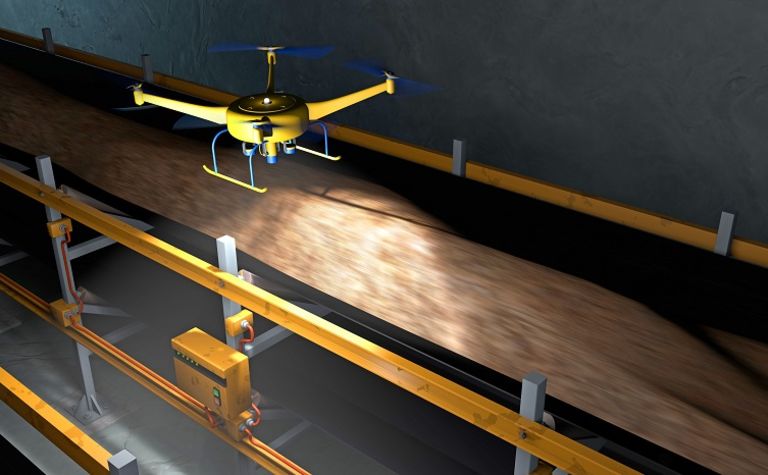 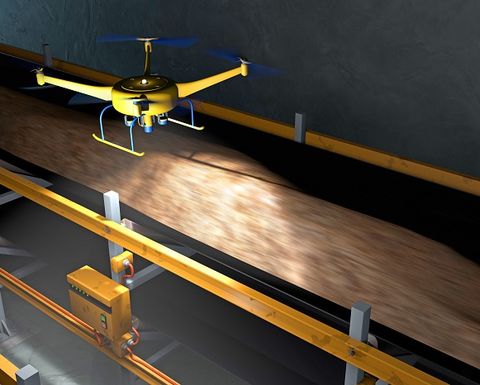 "The old curricula for mining engineering, geology and mineral processing did not produce many innovative professionals," says Peter McCarthy, who co-founded one of the world's leading mining consulting firms, AMC Consultants, in the 1980s.

"The imaginative few did not often rise to positions where they could authorise substantial risky expenditure."

McCarthy, these days the firm's chairman emeritus, has been around a few ore blocks, a few (hundred) times. He says a youthful injection of new-age thinking in mining could help speed change in the industry. The veteran has always kept an open mind about such change and was recently runner-up in an Austmine Mining's Big Idea 2019 competition, against a generally younger cast, with his concept of using electric drones to haul crushed ore.

Something he doesn't expect to see at a mine anytime soon.

"The leading obstacle to our future mine is the conservatism of decision makers," McCarthy says.

"[William] Bickford's fuse took many years to become popular because it was more expensive per shot than rolling powder in a quill. Never mind that it saved lives and enabled multiple shots to be fired at once with predicable timing.

Too many decisions were still being made based on an upfront product cost rather than the overall benefit case, or on perceptions of a product or technology's worthiness based on whether or not it's been "proven at someone else's mine".

McCarthy says innovative thinkers, at the top, are few and far between in mining - literally in the case of Herbert Hoover and Andrew Forrest.

"Herbert Hoover looked at a mountain of zinc sulphide tailings and thought, I don't know how we will process that, but let's form a company to buy it and develop the technology.

"There were many technological missteps along the way, but the Zinc Corporation became a success and Hoover became president of the USA [in 1929].

"More recently, Andrew Forrest saw an opportunity in laterite nickel but suffered serious setbacks. Others might have abandoned a career in mine development, but he went on to build iron ore mines using innovative mining technology. Today, he is one of the richest Australians."

Generally, though, miners have a "corporate fear of failure".

"One bad project outcome sends a CEO to the retirement bench.

"Fortunately, we have a new generation of managers coming on, women and men who are attuned to digital technologies and are not afraid to innovate.

"The adjacent possible really needs three elements - two emerging technologies that can be brought together in an innovative way, and a person with imagination and authority to risk failure, perhaps several times, because they believe in the idea and in themselves.

"The electric revolution and digital transformation are two parallel streams that are coming together. High-capacity batteries and smart communication will rapidly change the way we operate.

"We live at a very interesting time."