"We're working with the space and military sector…"

The head of Australia-based, copper-focused miner OZ Minerals (ASX: OZL) believes connectivity between and within industries will help bring disruptive solutions to the mining sector. 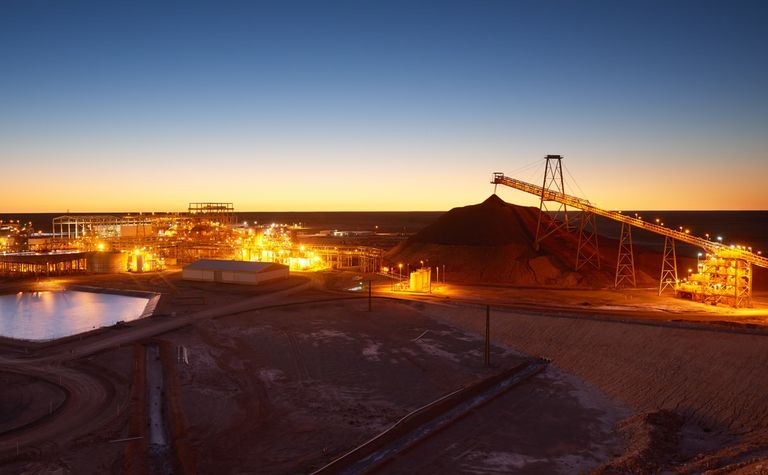 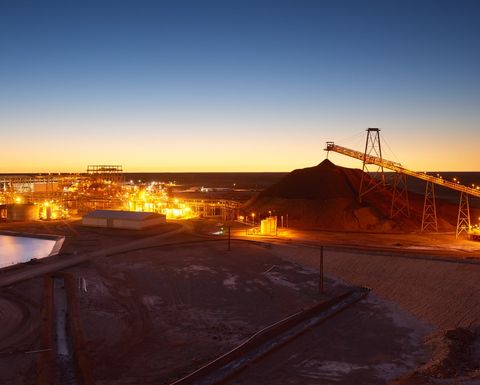 Managing director and CEO Andrew Cole said technology was making things possible today which weren't possible five years ago, adding the industry had been historically insular.
"We haven't seen much multisector collaboration and technology advancement and I think we'll see more of that," he says in Mining Journal's Global Leadership Report.
"We're working with the space and military sector and see changes and applications that would make sense in mining that currently aren't on the radar.
"Connectivity between industries and within industries is going to get so much better and that will materially change how we think about work - we can see our Carrapateena underground mine without people."
He said this was going to need a broader range of skills which included a better understanding of how to collect and process data to instruct decision making and automation.
OZ's Carapateena copper-gold project in South Australia is on schedule to produce its first concentrate in the December quarter.
The company expects to produce 103,000-115,500 tonnes of copper and 122,200-135,600 ounces of gold this year from its Prominent Hill and Carrapateena mines in South Australia and its Antas mine in Brazil.
This article was based on the answer to one of four questions OZ Minerals MD and CEO Andrew Cole was asked as part of his interview for Mining Journal's Global Leadership Report. The report focus this year was ‘The Workplace of the Future'. The research included open interviews with some 20 major mining executives and a survey of more than 500 industry professionals. The results will be released in late August.