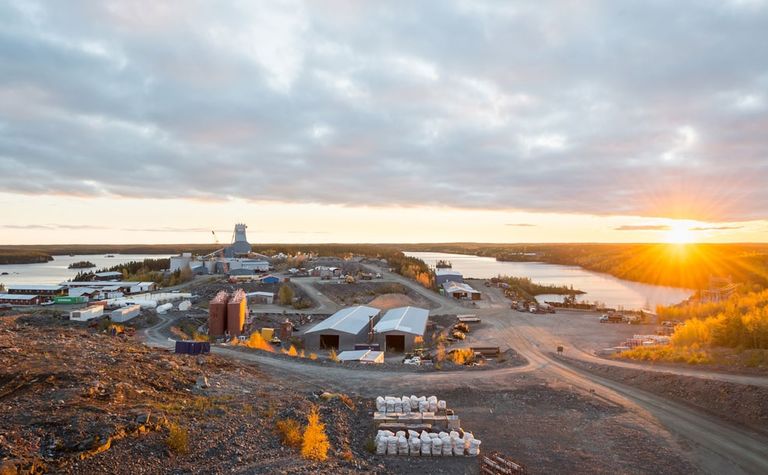 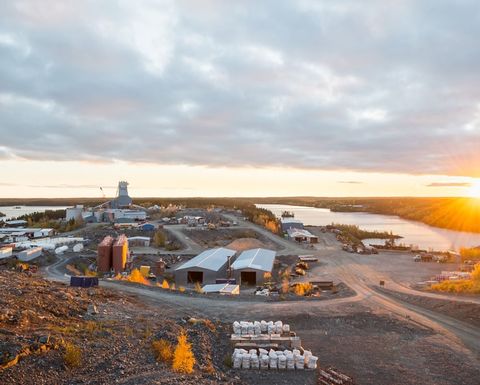 "I have collision control on my car that is very effective, but we don't have it on our mobile fleet.

"I don't understand why that is.

"It is a risk-averse industry that still has people that came in during the 1980s and 1990s leading companies today that stick to what they have always known.

"In the medium-term we will continue to be followers given the investment necessary to innovate."

He said SSR was evaluating options to consolidate events reporting across its sites as it currently had four different reporting tools for HSE.

"We may end up developing our own code for this," he said.

"We will continue to stay abreast of the technological advancements of OEMs."

He also noted this year was the first time SSR had an in-depth discussion about succession planning.

"Senior people need to get more involved mentoring younger people both within the company and outside such as with universities as they start their careers."

The company is aiming to produce circa 400,000 ounces gold-equivalent this year, from its Marigold mine in the US, Seabee in Canada and Puna joint venture in Argentina.

This article was based on the answer to one of four questions SSR Mining senior vice president and COO Kevin O'Kane was asked as part of his interview for Mining Journal's Global Leadership Report. The report focus this year was ‘The Workplace of the Future'. The research included open interviews with some 20 major mining executives and a survey of more than 500 industry professionals. The results will be released in late August.

Last year we started a large initiative to help develop the frontline of supervision in leadership. 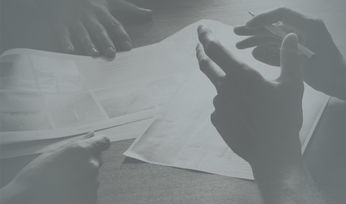 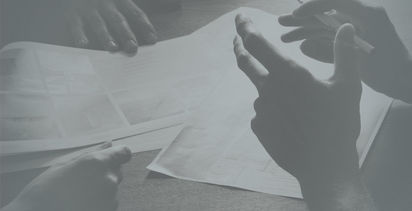