"If mining can find a way to do this, then it will be transformed"

Nutrien’s (TSX: NTR) Michael Webb believes there is a key disruptive solution miners should apply in the workplace. 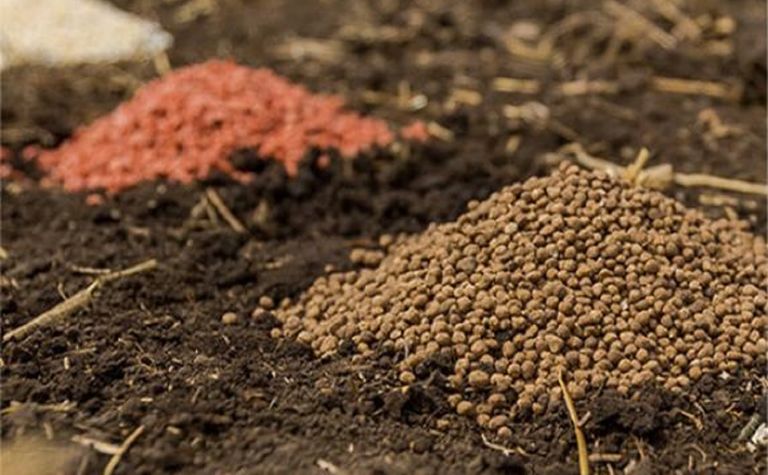 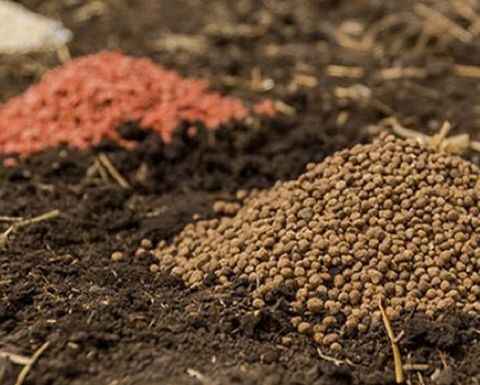 Nutrien produces potash, nitrogen and phosphate products and has an agricultural retail network

Webb is executive vice president and chief human resources and administrative officer of the crop nutrient producer, which formed 18 months ago with the merger of Agrium and PotashCorp.

He told Mining Journal's Global Leadership Report it all came down to vertical integration, which had created a change in attitude in Nutrien's workface.

He said today's workforce was sophisticated, well informed and curious, which meant they were either excited or "turned off" about the work they did.

"And you can see that attitude mirrored in society in general," he said.

"This will be a greater challenge to overcome for most of the mining industry that generally doesn't have that vertical integration; that doesn't have a relationship with the end-user.

"The one thing I have learned since the merger has been people want meaning in their work and they want to understand what their industries are doing for the world.

"It's about going home at the end of the day and when you speak to your family about your work, it's not about mining potash, it's about feeding the world.

"If the mining industry can't be very, very clear about why it's doing what it's doing, regardless of how primary the industry is, it will battle to compete.

"If mining can find a way to do this then it will be transformed.

"If it can't, its reputation as an antiquated industry will be cemented more broadly among new generations of more curious, better-informed and more demanding people.

"Either way, for me, this feels genuinely disruptive."

This article was based on the answer to one of four questions Nutrien's Michael Webb was asked as part of his interview for Mining Journal's Global Leadership Report. The report focus this year was ‘The Workplace of the Future'. The research included open interviews with some 20 major mining executives and a survey of more than 500 industry professionals. The results will be released in late August.