"We need to be open-minded about bringing new people in"

Freeport-McMoRan president and CEO Richard Adkerson believes the mining industry needs to be more inventive and open-minded to new people and ideas. 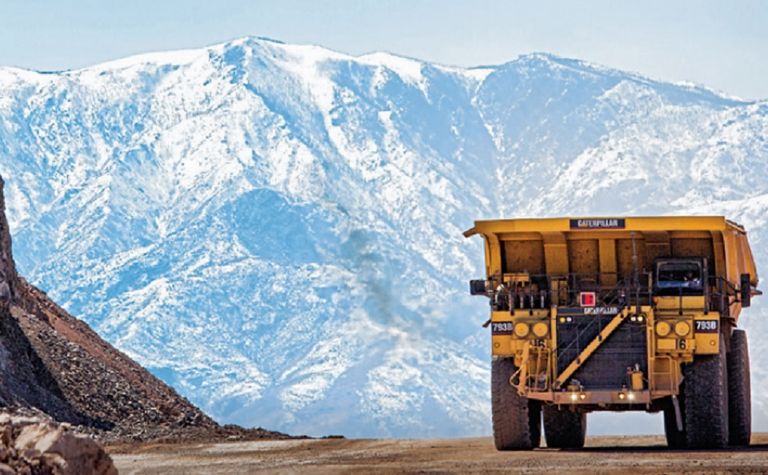 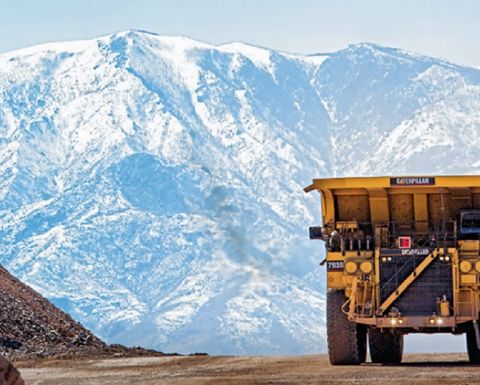 Freeport’s Safford copper mine in Arizona

When asked in the Mining Journal's Global Leadership Report what disruptive solutions miners should be looking to apply to the workplace, Adkerson noted copper mines were generally now of "far lesser quality as a group" - with lower grades and challenging in terms of physical settings and from a geopolitical standpoint.

"Necessity is the mother of invention," he said.

"We know there will be times when profits are hit by prices and economic recessions, so we simply have to find ways to be more efficient, to develop resources with less capital and be more acutely aware of new, low-cost opportunities - we need to be inventive.

"I don't know what those solutions will be but, as leaders, we need to be open-minded about bringing new people in, about the ideas that will come from these people, and then proactive about giving their ideas a try - and that means spending money on testing concepts that may not prove successful in every instance," he said.

Freeport-McMoRan has operations in North and South America and Indonesia, where it is progressing the Grasberg underground development.

This article was based on the answer to one of four questions Freeport-McMoRan president and CEO Richard Adkerson was asked as part of his interview for Mining Journal's Global Leadership Report. The report focus this year was ‘The Workplace of the Future'. The research included open interviews with some 20 major mining executives and a survey of more than 500 industry professionals. The results will be released in late August.

'We are open for business as of today'