"The future is less about introducing new technologies…"

Polymetal International (LSE: POLY) CEO Vitaly Nesis says the many mining companies which have jumped on the bandwagon of automation, digitisation and artificial intelligence have missed the main trend. 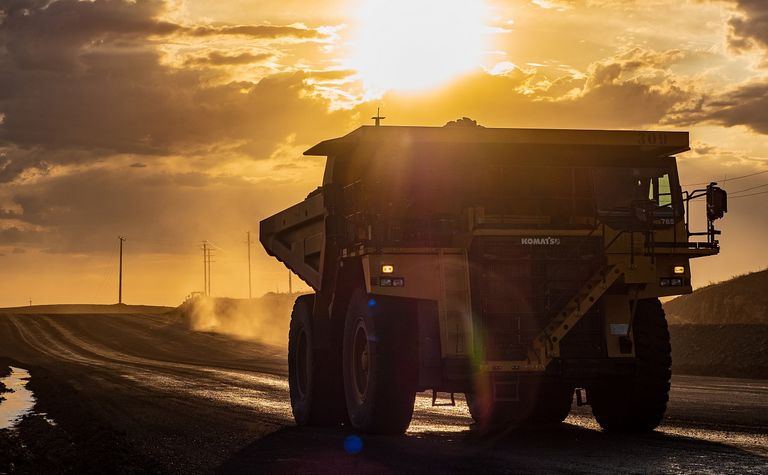 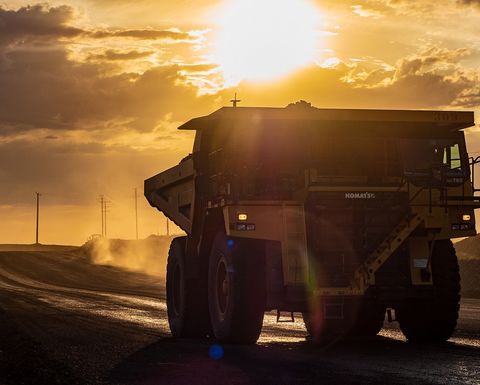 A dump truck at Polymetal’s Kyzyl mine in Kazakhstan

"Advances in IT are important and will drive efficiencies, but they are not truly disruptive. They will not make previously uneconomic deposits mineable," he told Mining Journal's Global Leadership Report.

"The real disruption is already coming from the area of social licence to operate."

He said industry leaders needed to be looking in that direction 10 years ahead, to shape how their organisations approached operations now.

"License to operate is derived from the concept of sustainable development," he said.

"The impossibility of using upstream tailings dams is one potential disruption.

"I think in 10 years some of the processing techniques now taken for granted and used by the majority of the global market will be increasingly non grata for modern investors."

He said some of the technologies and approaches to asset development would become as unwelcome as high-sulphur coal, for example, and suggested village resettlement or high-arsenic concentrate roasting would disappear.

"These will be the true disruptions because the producers that rely on these technologies and development strategies will face huge challenges," Nesis said.

"The future is less about introducing new technologies, but more about getting rid of the ones that will become unusable."

The Russia-based precious metals miner said recently it was well-positioned to meet its 2019 production guidance of 1.55 million ounces gold-equivalent, after reporting a 19% increase year-on-year for the June quarter.

This article was based on the answer to one of four questions Polymetal International CEO Vitaly Nesis was asked as part of his interview for Mining Journal's Global Leadership Report. The report focus this year was ‘The Workplace of the Future'. The research included open interviews with some 20 major mining executives and a survey of more than 500 industry professionals. The results will be released in late August.

Expert panelist discuss the future of tailings and the role of new and existing technologies.