"Without automation and constant innovation … it's dead in the water"

Barrick Gold (TSX: ABX) president and CEO Mark Bristow believes broadening the skills base is a key disruptive solution miners should be looking to apply to the workplace. 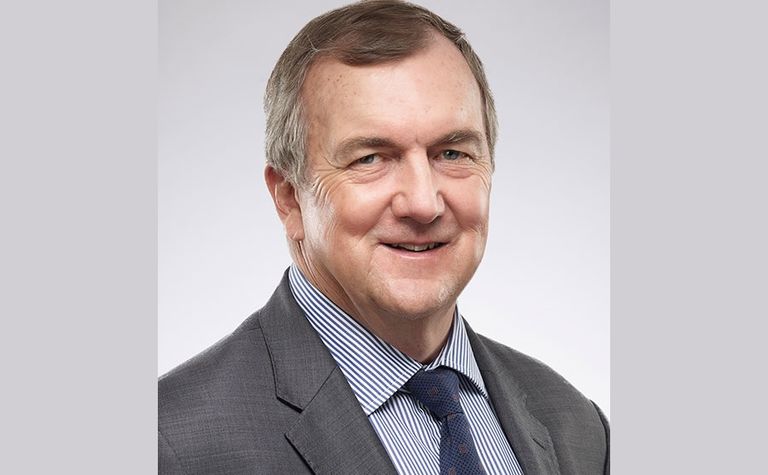 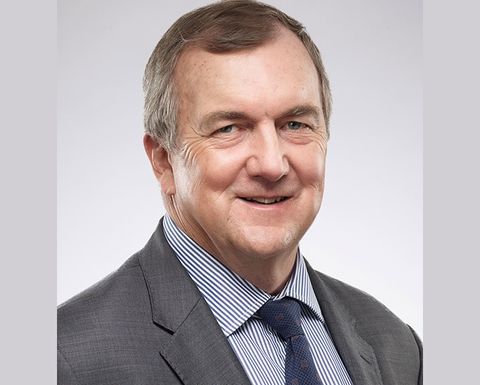 "Everywhere I go people tell me there aren't any skills," he told Mining Journal's Global Leadership Report.
He said this was due to the industry's preference for ex-patriots, however he noted Barrick's Africa mines had nationals leading them, with the exception of Kibali.
"That's because the intellectual curve in Africa was intact so we could go to the top end of the bell curve and employ the smartest people and educate them," he said.
"So, we need systems, which is difficult, and then we need intellect.
"The industry is at a point without automation and constant innovation in making real-time decisions, it's dead in the water."
Bristow said the industry needed to improve core skills sets, as well as new skills sets associated with technology and stakeholder engagement, which were becoming core.
"That starts with geology, which is an incredible discipline because it combines science with art," he said.
"We will need to be better at discovering ore bodies because that's getting harder and then, once we have made a discovery, we have to get better at how we create value from that deposit.
"So, it will come back to leadership.
"You have to be smart and, ultimately, you have to be profitable because gone are the days where you attract investment on a hope and a prayer."
Barrick, which merged with Randgold Resources at the start of this year, expects 2019 gold production to be at the upper end of its 5.1-5.6 million ounce guidance range.
This article was based on the answer to one of four questions Barrick Gold president and CEO Mark Bristow was asked as part of his interview for Mining Journal's Global Leadership Report. The report focus this year was ‘The Workplace of the Future'. The research included open interviews with some 20 major mining executives and a survey of more than 500 industry professionals. The results will be released in late August.