"We know how to mine, that's the easy part…"

OceanaGold (ASX: OGC) president and CEO Mick Wilkes says a step change is needed in terms of disruptive solutions miners should be looking to apply to the workplace. 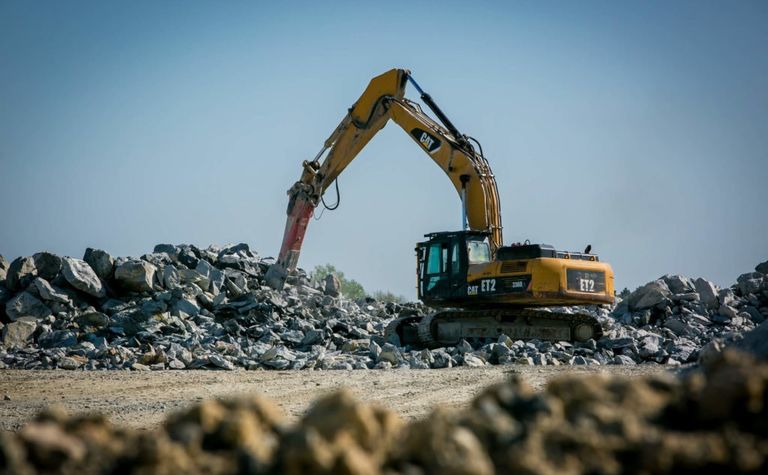 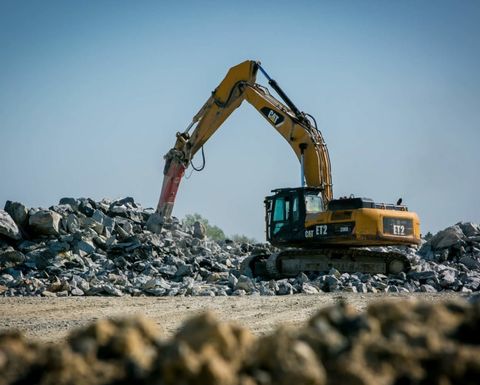 OceanaGold’s Haile gold mine in South Carolina, US

"To meet future performance standards and embrace modern technology; we can't just keep doing what we've been doing in the past and expect to catch up with incremental improvements," he told Mining Journal's Global Leadership Report.

"Technology and ESG are the key areas of step change for the future.

"We know how to mine, that's the easy part - we're not very good on the external-facing stuff."

He said society's expectations were an important aspect.

"In the Western world, people expect women to have equal opportunities, it's just that women don't necessarily want to work in mining," he said.

He said with remote working, female technicians could run an underground mine while not being exposed to the hazards or physical constraints of working underground.

"So, again, technology is the answer," he said.

"I think that's where we're heading."

The Melbourne-headquartered company operates the Macraes and Waihi gold mines in New Zealand and the Haile gold mine in South Carolina but its Didipio gold-copper mine in the Philippines was suspended in July after its operations were impeded by provincial government actions.

This article was based on the answer to one of four questions OceanaGold president and CEO Mick Wilkes was asked as part of his interview for Mining Journal's Global Leadership Report. The report focus this year was ‘The Workplace of the Future'. The research included open interviews with some 20 major mining executives and a survey of more than 500 industry professionals. The results will be released in late August.