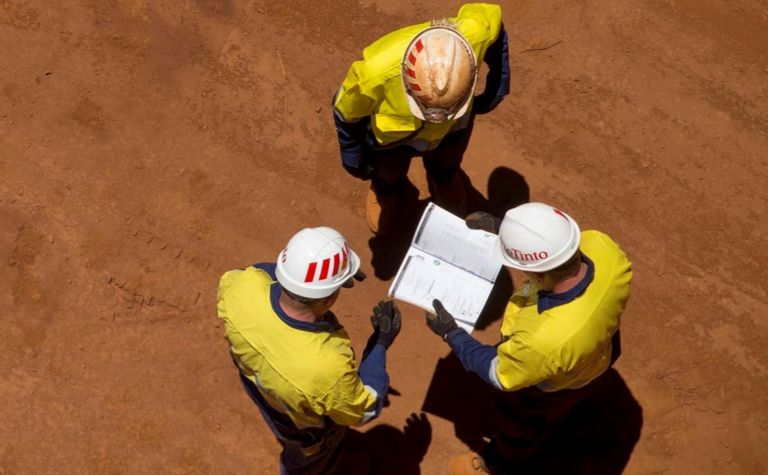 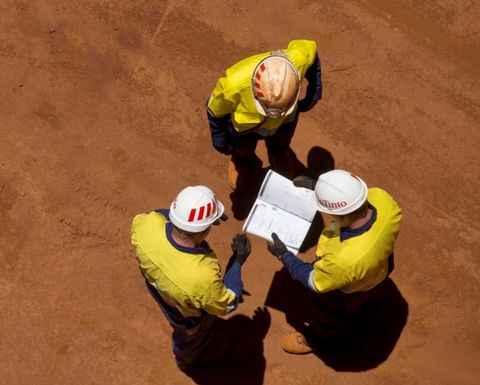 "We have to make mining an attractive industry for not only for our current employees but also for those we need to attract to thrive into the future," she said, adding the battle for talent would be fought with the likes of Google and Facebook.

Niven also said miners needed to "take a good hard look" at how they worked with their customers.

"A mining company can no longer just find the metal, dig it out of the ground and sell it to the highest bidder," she said.

"Our customers, and their customers, are increasingly asking questions about how we work and they are expecting us to all work with them to tackle our shared objectives, such as our collective impact on the environment."

She referred to the global mining major's Elysis joint venture with Alcoa launched last year, with support from Apple and the governments of Canada and Quebec, which is aiming to build a commercially-viable process to eliminate greenhouse gas emissions from the aluminium smelting process.

"This is a great example of finding a new way of partnering, across the sector and with our customers," she said.

"As leaders, we certainly don't believe that we have the monopoly on good ideas, which is why we have tasked six of the brightest and best of our own people to come together to join the Rio Tinto Pioneer Lab, our incubator project, based in Brisbane, Australia."

Niven said their task was to spend 12 months working together, "thinking through some of the pilots we can run to help move Rio through the 21st century to ensure that we can continue to provide the metals and materials essential to human progress".

This article was based on the answer to one of four questions Rio Tinto group executive corporate relations Simone Niven was asked as part of her interview for Mining Journal's Global Leadership Report. The report focus this year was ‘The Workplace of the Future'. The research included open interviews with some 20 major mining executives and a survey of more than 500 industry professionals. The results will be released in late August.

Time coming to load up on gold equities

LME chair to stand down after turbulent year

Ferrexpo owner steps down from board after arrest