Miners need to work with partners in other industries to adapt suitable technologies, and the collaboration should work both ways, according to Norilsk Nickel head of innovations and supply chain, Alexander Vinogradov. 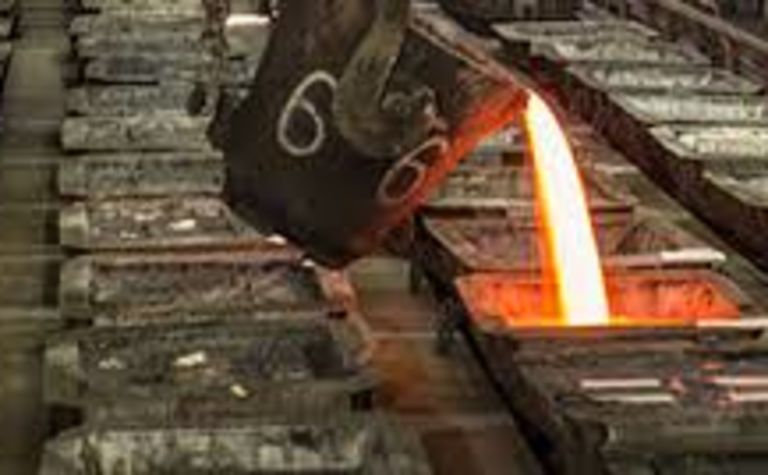 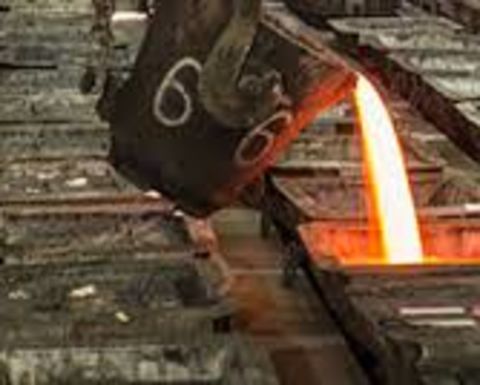 Vinogradov told Mining Journal many companies were working on technology-driven industry improvements in their "digital labs".

"You could say a race of sorts is taking place but the participants are hidden from each other, though they are all aiming for the same goal," he said.

"But this approach is very much last century and in this digital age collaboration on tech projects needs to be introduced. This might produce waves of horror on executive boards, aghast at the thought of sharing trade secrets.

"But in today's digital age there is little choice."

Norilsk Nickel is the world's largest nickel and palladium producer, and a significant copper producer.  It was the only Russian company on the annual Forbes' Top-100 Most Innovative list in 2018.

Vinogradov said collaboration on technology development and transfers would lead to improved efficiencies and output, and reduce costs.

"There are many technologies already in use in other industries that can provide great benefits for the mining industry. It's just a question of identifying and adapting them," he said.

"There are also technologies in the mining industry that can be either shared with other mining companies or collaboratively developed to benefit the entire industry.

"On this latter point, collaborative tech developments, requires overcoming a 100-year and more competitive mindset which is clearly a hurdle. But that said in this age of technology it's going to become an imperative."

However before we get to that lets consider the first point, technology sharing across industries.

Vinogradov said Nornickel had seen video and infrared detection technologies used in food processing and other industries that could be adapted for use in mineral processing, and to improve mine safety.

"The [mining] industry has little choice other than adopt technology if it wants to become more cost effective because we've reached the limit of manual improvements," he said.

"Take a company that has developed in-house a digital-based process that will improve some aspect of its operations. Perhaps the project was in the R&D phase for 18 months and following successful proof of concept large cash injections were made to get it into the production phase. But somewhere else in the industry a mining company's tech partner has independently developed something similar, but actually better, and is licensing it to other mining companies.

"The company's in-house project effectively becomes redundant because it has been superseded by a more effective technology. So in essence its R&D investment was wasted and it has had no chance to recoup return-on-investment.

"This isn't a projected scenario it's actually where we are today. Technology has driven huge changes in society from digital disrupters turning over the old order with new business models to ubiquitous on-tap smartphone computing devices that have more processing power than past space missions and vast databases holding billions of records in the cloud.

"A revolution has taken place and no industry has been untouched. And the mining industry is certainly not immune. There are tech companies and in-house digital labs quietly squirreling away on digital projects designed to improve all manner of industrial processes within mining.

"In order not to throw away billions of dollars on these projects it is imperative that collaboration takes place. If one company develops a sophisticated process it can be licensed to other companies, making it cost effective and benefitting the industry as a whole.

"Those who don't get on board with this approach will discover that in five-to-10 years collaboration on tech projects has become an industry standard because it delivers significant efficiencies, cuts costs and ultimately increases production.

"They could well find themselves left behind."