For the last 100 years, one energy source has dominated global headlines: oil. Not only has it been the most traded commodity but countries have gone to war over it, regimes have fallen because of it and massive wealth has been created from it. The whole transport revolution in the 20th century, be it road or air or sea, would not have been possible without it. Then there is the mass of chemicals and plastics which are dependent on it. 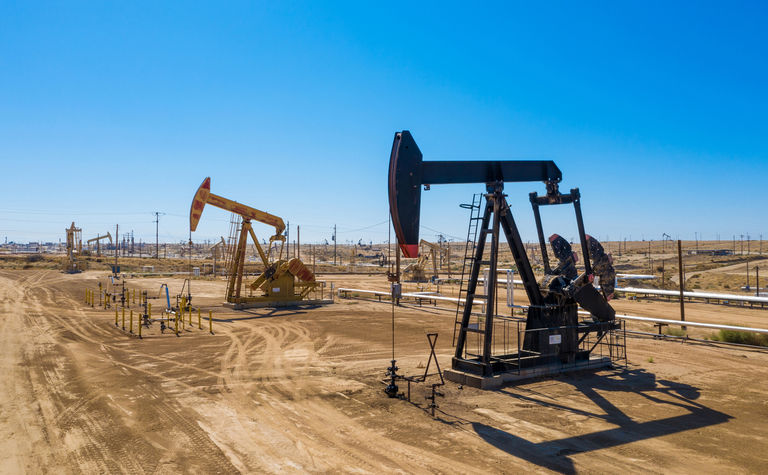 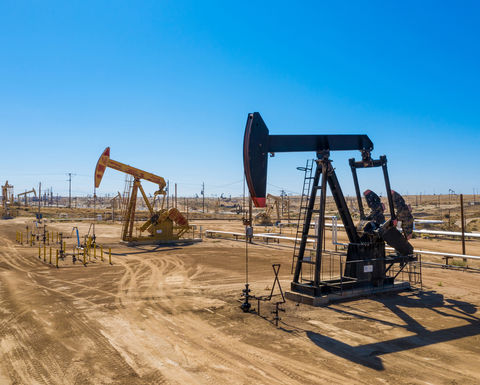 That said, we are now in a new century, one that will belong to electricity, not oil. Let me explain why.

Fuel is key in big open it mines

A blockbuster question for BHP

Investors are noticing tin, but why?