Technology central to future of mine asset management

A Mining Journal/Mining Magazine Future of Mining channel survey of more than 40 global mining and contract mining companies has highlighted surging industry-wide expectations around the role of key technologies in lifting mobile and fixed asset management standards, and returns, to the levels of rival capital-intensive industries. 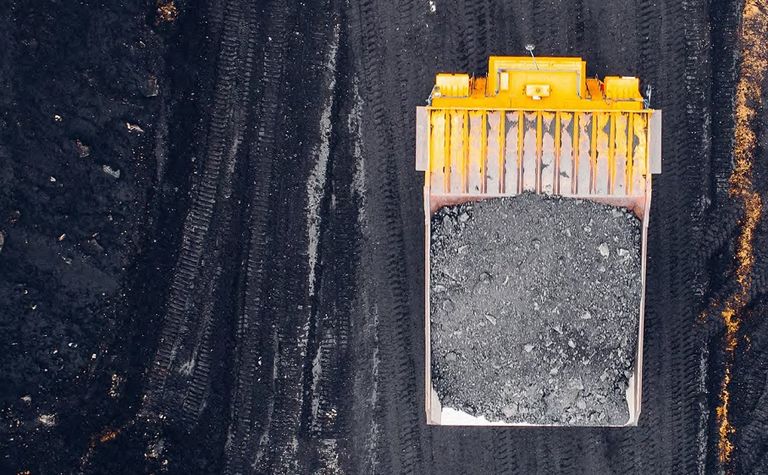 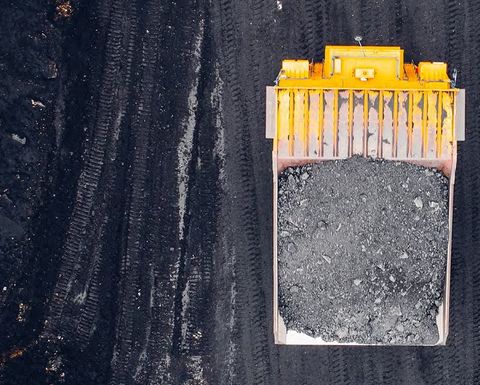 Conducted in December 2017 and January/February 2018, the Future of Mining survey of 41 companies drew responses from companies with combined annual mining/metals revenues of just under US$149 billion. They included miners and contractors based in Australia, Brazil, Canada, China, Russia, South Africa, Sweden, UK, and USA.

The survey asked company representatives to identify the main technologies currently impacting mobile fleet, and fixed plant maintenance; and the technologies expected to have a greater impact over the next five years.

Miners have seen themselves - and still do, based on results of this survey - as laggards when it comes to maximising returns from capital assets, compared to the aviation, auto-manufacturing, power utility, and oil and gas industries.

Process and cultural change, including transitioning from reactive to more predictive maintenance methods, has been occurring in mining for the past 10-15 years.

But the explosion of technological change in recent years, and the acceptance by major miners with billions of dollars invested in mobile and fixed plant and equipment that past utilisation rates, and returns on capital deployed, have been behind acceptable benchmarks, has sparked a quiet revolution in the industry.

It is being led by companies seeking to establish themselves as superior users of the capital sitting above, or next to, the valuable resources defined in the ground. While profits from the latter have always been seen to define success in mining, it remains something of a mystery that the capital tied up in trucks, diggers, processing plants, conveyors, and other expensive plant has somehow occupied a secondary ledger when it comes to measuring worth, and leadership.

"In recent years, mining companies have come to realise that value, like beauty, may be in the eyes of the beholder," said Deloitte's global mining leader, Phil Hopwood.

"In short, data - and the ability to organise, manage, and process it - is rapidly becoming a competitive differentiator and may even spur new business models."

More companies are now using technology to integrate resource, labour and capital management in ways that must fundamentally change the industry over the next decade. 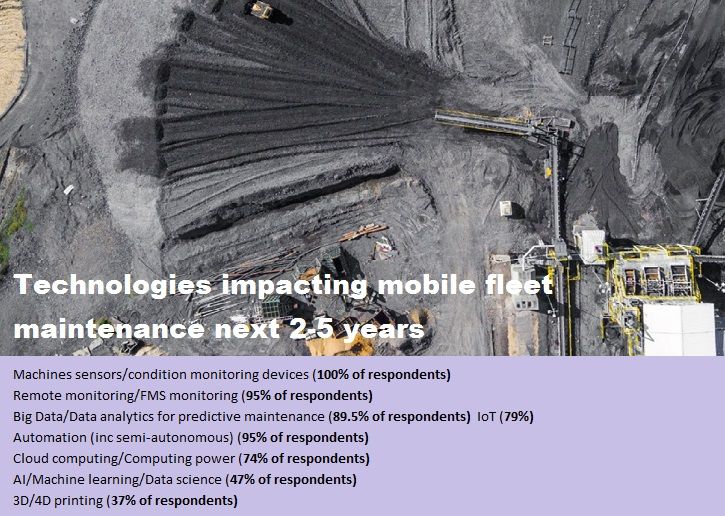 In its latest report on "the near future of mining", BDO said "most" mining companies would spend 10% of revenue on IT in 2020 compared to just 1% in 2015. That, the group's natural resources assurance director Jon Heideman told Mining Journal, translated into some truly staggering numbers. US GDP from mining has averaged US$302 billion since 2005, for example, "so we would expect the spending [there] to be about $30 billion by 2020".

"Discretionary spending on items such as exploration and IT are heavily dependent on commodity prices," Heideman said.

"Historically, investing in technology has taken a backseat to developing mineral resources and expanding mine life. Most industries spend 5-7% on IT annually while the natural resources sector overall only spends around 1%.

"Mining companies are starting to realise that exploration and digitisation go hand in hand—allocating dollars to new tech now will pay dividends in maximizing production and achieving operational leanness in the future.

"We expect mining companies to increase discretionary spending on technology to protect assets, increase efficiency, and increase mines' safety to align themselves with industry standards. Mining companies will need to catch up from previous years of lack of capital spent on IT."

While alternatives to traditional mining systems - such as truckless mining, and insitu mining - and new machine designs were cited by some Future of Mining survey respondents as current factors in their lower mobile-fleet maintenance costs, most identified data and automation as the main drivers of mobile asset management gains.

Automation (65% of responses) got a big tick.

In the next 2-5 years, respondents see modern fleet management systems (95%) and mining's in-pit version of the internet of things (100%) becoming ubiquitous.

Interestingly, there was agreement (95%) among survey respondents with the recent BDO view that robots will overrun the industry very soon. Automation will be a dominant factor in perceived mobile asset management progress. The International Institute for Sustainable Development has said driverless technology increases mining output by an estimated 15-20%, "while decreasing fuel and maintenance costs by 10-15%, and 8%, respectively".

"By 2020, robots will replace more than 50% of miners, and mining accidents will be cut by 75%," BDO said. "Half of the miners will themselves be retrained to run the technology controlling the robots."

Survey respondents also expect AI and machine learning (47%), and 3D/4D printing (37%) to become much more significant factors in mobile plant maintenance gains in the next 2-5 years.

In future, the impact of digital twin modelling, simulation and optimisation is expected to expand exponentially (76.5% of respondents), while automation, cloud computing and predictive analytics (100%), IoT (94%), 3D/4D printing (82%), and AI/machine learning (82%) will have a more pronounced effect on fixed asset management in the mining industry.

Centralised data management was flagged by survey respondents as becoming a profound driver of asset management value in the years ahead.

Deloitte's Hopwood said many mining companies had already realised the value of tracking data on specific pieces of equipment.

"The real payoff, however, will come as they begin to uncover insights capable of informing their operational decisions in areas from maintenance, safety, and compliance to mine planning, fleet movement, and resource allocation," he said.

"Achieving this level of insight will require miners to go beyond automating core processes and setting up a digital nerve centre.

"They will also need to re-imagine their support processes for functions ranging from supply and human resources to finance. In many cases, this is already resulting in companies replacing their enterprise resource planning systems with cloud-based solutions, adopting robotic process automation to automate repetitive tasks, and using artificial intelligence to support knowledge workers.

"Convergence of information technology and operational technology can further enable automation and digitisation - allowing work to be moved to locations which can support a more diverse and inclusive workforce." 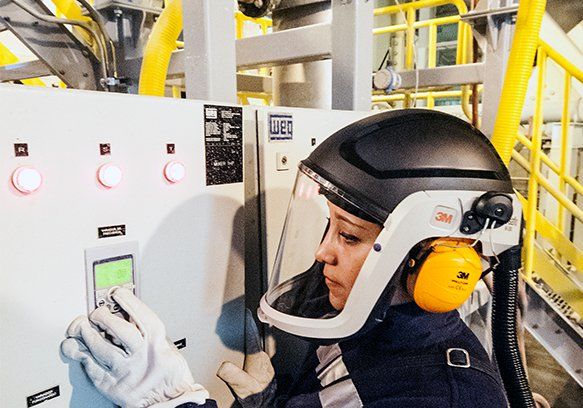 In a red-light warning for the industry, 82% of respondents to a question about the availability of skilled personnel to perform these roles, and maintain new high-tech equipment, said availability was currently "low" or "poor".

"In a 2016 global survey of managers and executives conducted by MIT Sloan Management Review and Deloitte, only 11% of respondents said their company's current talent base can compete effectively in the digital economy," he said.

"The main barriers include lack of agility, complacency, and inflexible cultures.

"This speaks to the imperative for mining companies to compare their current talent pipeline against skillsets they anticipate needing in the future and hiring or retraining to close identified gaps."

BDO says mining is "in the early stages of the Fourth Industrial Revolution, or Industry 4.0, and further digitisation is just around the corner".

"The rise of the robot is not a death knell for the mining workforce but will inevitably lead to a demand for reskilling," it says.

"Traditional operational positions - drilling, blasting, and driving - will be downsized, but replaced by demand for remote operators and maintenance personnel to create the new version of the miner.

"By 2020, mining automation and data analytics will be key components of the curriculum for mining engineers."