Russian iron ore and steel producer MMK says Big Data “strategic projects” and connected operational improvements due to be completed over the next 18 months could deliver cost savings of more than US$6 million a year. 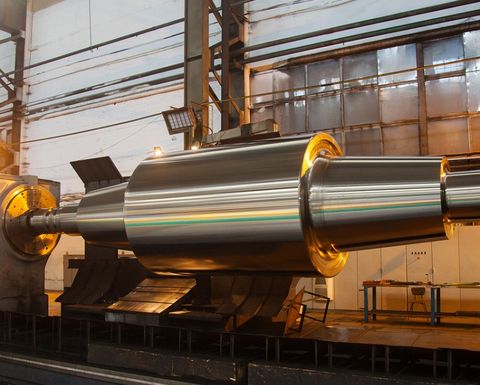 The group says modelling and optimisation of production processes as part of its Big Data strategic initiative was on track for completion this year. The two-year program of developing and implementing new "mathematical models" will underpin ongoing system improvement targeted via 16 projects being undertaken across the company's production divisions.

MMK said about 65 million rubles (RUB) was spent last year on an integrated system for managing central power station energy efficiency, and the initial phase of a power station automated control project. These initiatives were said to have produced cost savings of about RUB32 million between August 2017 and March 2018.

"There are plans to complete five more projects in 2018, covering the blast-furnace plant, rolling mill No.10, the oxygen converter plant, and MMK's thermal power station," the company said.

"The approximate costs will be about RUB480 million, while they are expected to save RUB425 million a year."

MMK said its Big Data strategic initiative would be "scaled" into its MMK Industry 4.0 program, adding "predictive technologies, the Internet of things and the robotisation of production" into the improvement mix.