Miners gear up for step change

KPMG is finding the subject its mining clients are most interested in at the moment is technology. 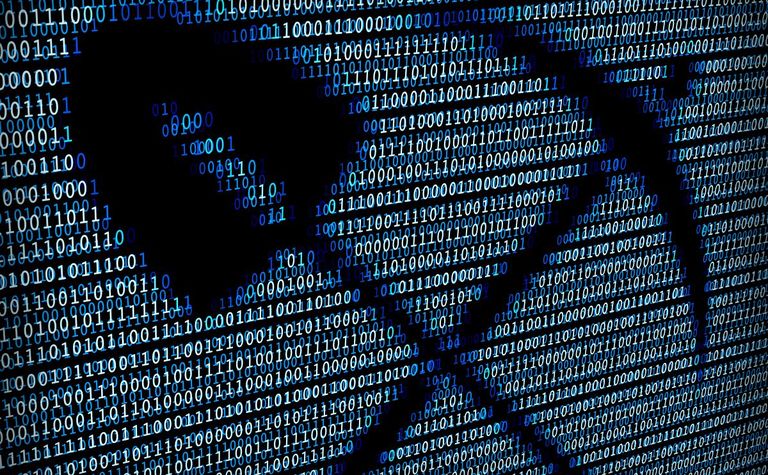 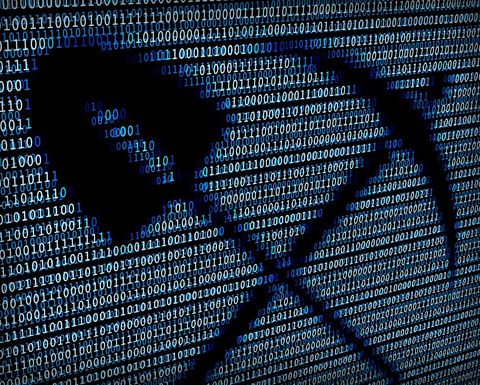 "Almost every conversation we have is about the deployment of technology."

While global giants BHP and Rio Tinto were considered the global leaders in technology and automation, it was starting to trickle down to smaller miners.

"It's about understanding the scalability of that technology," Hart said.

But he said that understanding was gathering pace in the sector.

"The inflection point is the investment community wanting to understand the value," Hart said.

Hart said technology was "almost part of our DNA" in Perth, given the technological advancements made by the big iron ore miners in the Pilbara.

While small single-mine companies may not be resorting to autonomous trucks, data analytics is one area of technology that is scalable.

Hart said in many cases, mining contractors would be assisting miners with their understanding of predictive analytics.

"How can service companies and suppliers get us up the curve faster?" he said.

But ownership of the data could be an area of contention between service providers and mining companies.

"As more of this technology is deployed, for example through service companies, I'm sure this conversation will emerge," Hart said.

Another potential sticking point is attracting data scientists to mining.

While there are concerns around automation costing jobs in mining, KPMG WA chairman Gary Smith said other skills would be required around technology.

"It's not a hopeless case of automation takes all," Smith said.

Smith said miners like Rio were currently reinforcing their social license to operate by working with the government and education providers to prepare the workforce of the future.

Hart also expects new technology in exploration to boost the junior end of the sector.

"There's more and more technology being deployed on greenfields exploration," he said.

"You'd expect to pull through greater results and have a higher success rate."

Meanwhile, Hart said the there was a strong level of optimism in the local mining space, but the trade war was front of mind for many.

"Global growth will always drive sector cycles in the mining space," he said.

"Nobody benefits in a growth sense from a trade war.

"It could have quick and long-lasting detrimental impacts.

Anglo American's latest attempt to mine iron ore in Australia

Australia has not been kind to the South Africa-born miner